Nas to Write an Autobiography, Too 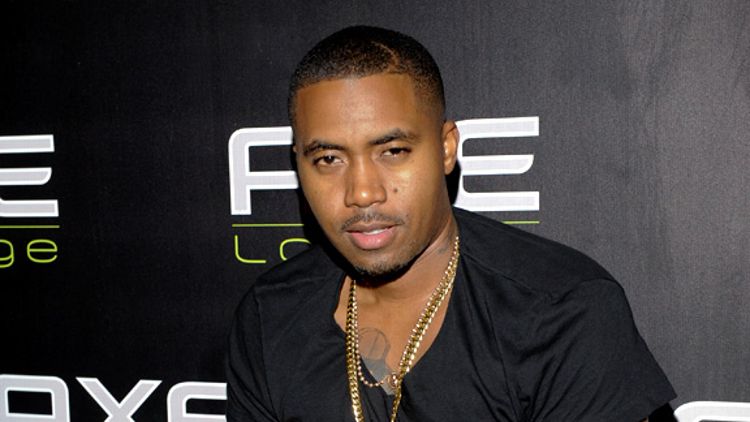 Years before Decoded, Jay-Z had a contract to write a proper autobiography called The Black Book. He bailed out during the research process, though, later telling USA Today that uncovering details about why his father left the family “threw me for a loop emotionally” and that, in general, the revelations in the book “felt like I was going too far.” And while Jay still shared plenty, the piecemeal format he settled on for Decoded — part lyric explication, part personal anecdotes — meant he could comfortably skirt whatever he wanted. Did that mean, perhaps, that you got fewer details on the private life of a rap legend than you would have liked? Good news, then: Nas — the only other modern rapper nearly as revered as Jay-Z, at least until Kanye’s been around for a few more years — is writing a book too, and his is an all-purpose autobiography.

The advance word is that in It Ain’t Hard to Tell (out in 2012), Nas will be tackling some big life stuff, like his relationships with Carmen Bryan, the mother of his daughter, and Kelis, his ex-wife, as well as the passing of his mother from cancer, plus lots of gossip, none bigger than his beef with Jay. (Additionally, there will be a select “song deconstruction” section, which was inevitable after the success of Decoded and the parts of Life where Keith Richards talks about how he tunes his guitar.) The beef-based sections should be particularly good, and not only because Nas already proved he can explain them in entertaining fashion on “Last Real Nigga Alive.” What we’re thinking of specifically is the fact that, while plugging Decoded, Jay actually took a semi-swipe at the guy, saying “No disrespect to Nas, but if you look back, it wasn’t ‘Ether’ the song, it was ‘Ether’ the record. If you take away the beat, it’s a really dope record but my overall everything was better.” Presuming that Nas did not hear that and think, “OK, well, the part at the end was kind of messed up but he did say ‘no disrespect,’” might his book reheat their beef a little? That would be nice!