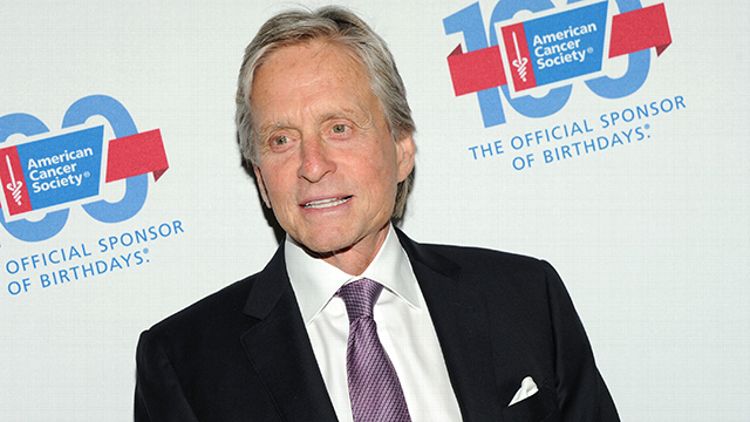 Michael Douglas is fully aware of the uproar his comments linking oral sex and HPV to cancer have caused, and he’d like to clear something up. It’s not like he was saying oral sex, and the contracting of HPV, definitely leads to cancer. He was just saying it could in some cases. Cool?

First, his rep released a statement: “Michael Douglas did not say cunnilingus was the cause of his cancer. It was discussed that oral sex is a suspected cause of certain oral cancers as doctors in the article point out, but he did not say it was the specific cause of his personal cancer.” Then, at an American Cancer Society event, Douglas himself spoke: “In the last 24 hours I have become the poster boy for oral cancer. And just so we all understand, I think we would all love to know where our cancer comes from. I simply told a reporter … a virus that can cause oral cancers, and is one of the few areas of cancers that can be controlled, and there are vaccinations that kids can get. So that was my attempt.”

As People explains, “His remarks did serve to raise awareness about HPV’s role in a certain type of oral cancer, namely those classified as oropharyngeal cancer, a cancer that affects the back third of the tongue, the soft palate, the side and back walls of the throat and the tonsils … A recent study by Dr. Maura Gillison found that 1 percent of the U.S. population has the HPV 16 oral infection, the form of HPV associated with cancers of the oropharanx or middle throat. It typically takes two to three decades before someone with this virus develops cancer.” So, as he continues speaking out and clarifying his comments, we continue to be more aware of the health risks associated with certain strands of HPV. Seriously — thank you, public health advocate Michael Douglas.

Grading the Charts ... in DANCEHALL!