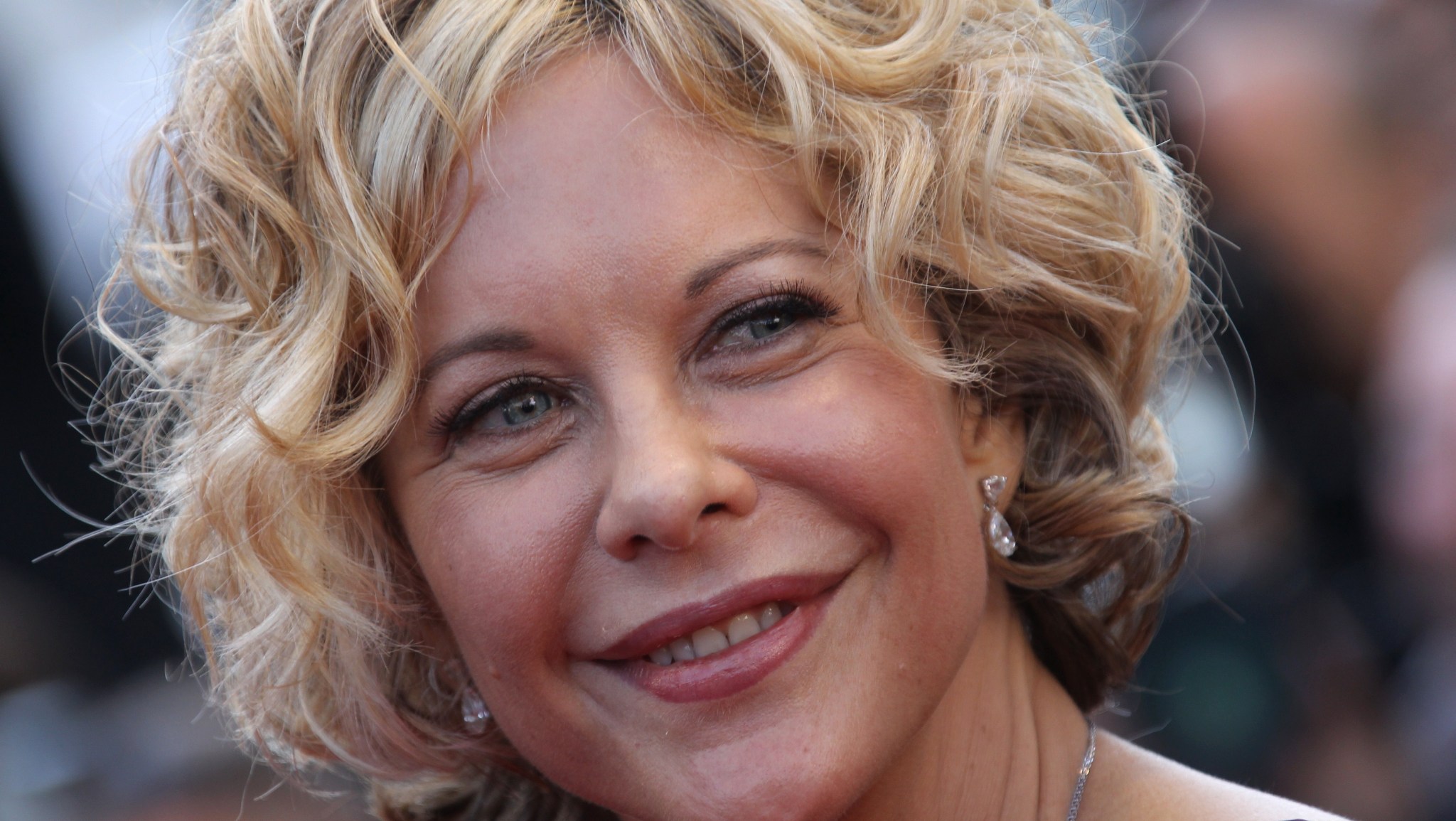 How I Met Your Dad

You didn’t let your disappointment with the How I Met Your Mother finale bury the fact that How I Met Your Dad is right around the corner, circle of life–style, right? Good, because the first big casting since Frances Ha’s Greta Gerwig has been announced, and it’s Margaret Mary Emily Anne Hyra, alias Meg Ryan. She’ll play Future Greta (Future … Sally, actually) the way Bob Saget played Future Mosby on HIMYM, meaning the star of infinite two-hour rom-coms will now be the voice-over overlord of a million-hour sit-/rom-com.

“Like Saget, Ryan will never be seen on the show,” Deadline writes, adding that Ryan was “quietly tapped as the narrator.” It’ll be interesting to see how CBS plays the Ryan factor, considering how much more famous she is than anyone who’s been cast (and anyone who will be cast). So far, in addition to Gerwig, we’ve got Workaholics’ Anders Holm, Masters of Sex supporting actor Nicholas D’Agosto, and a few up-and-comers with recent roles like Employer, Hostess, and Homeless Gang Member #2. I’m now envisioning a world where Ryan’s face is all over buses and buildings, with tiiiiny print at the bottom saying only her mellifluous voice will be part of the show. If you’re CBS and you’re at all shaky on the prospect of viewers adopting a show that rehashes a show that just finished, that’s definitely your move.

There is some behind-the-scenes cachet to consider, though. HIMYM cocreators Carter Bays and Craig Thomas are executive producing with Emily Spivey, a veteran comedy writer from Saturday Night Live, Up All Night, and MADtv. Deadline says HIMYD (doesn’t have quite the same ring to it) has “been garnering strong early buzz” for its pilot and will quite likely be picked up to series for the fall season.

Filed Under: How I Met Your Dad, meg ryan, TV

More How I Met Your Dad

See all How I Met Your Dad

Lupita Nyong’o Is ‘People’ Magazine’s Most Beautiful Person of the Year ... and Yes, That Matters