Luc Besson Gets Scarlett Johansson to Be His Druggy Liam Neeson 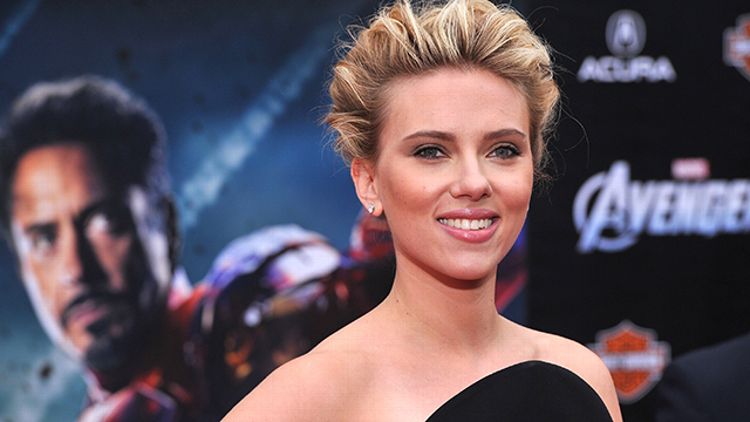 By 2008, writer/director Luc Besson had already had a long and fruitful career, both here and in his native France, with such credits as The Professional, La Femme Nikita, and The Fifth Element to show for it. (He also wrote the French movie that would become Jimmy Fallon/Queen Latifah’s Taxi, and that we do, unfortunately, have to dock points for.) And then he went and wrote and produced Taken, and things got turned up a notch. Who knew just the concept of a well-aged Liam Neeson very slowly kicking everyone’s ass would breed not only an instant classic but also a deathless franchise? (Wait, you guys are going to keep making Takens forever, right?) Fast forward a bit, and Besson might have just come up with his latest greatest idea ever. Let me ask you a question: Does the thought of Scarlett Johansson kicking everyone’s ass — but while accidentally on drugs — do anything for you?

THR reports that Johansson has signed up for Lucy, with Besson writing and directing. OK, here we go: “[Lucy] centers on a woman forced to become a drug mule. But the drug instead goes into her system, transforming her into an ass-kicking machine. She can absorb knowledge instantaneously, is able to move objects with her mind and can’t feel pain and other discomforts.”

What? What?! Yes. Let’s go. I don’t want to see this movie tonight, I want to have already seen this movie yesterday. Other than the fact that it might just encourage a whole generation of shapely blondes to become drug mules, I see absolutely no flaws in this concept.

Afternoon Links: The Amazing Arrested Development Sneak Peek Is Finally on the Internet