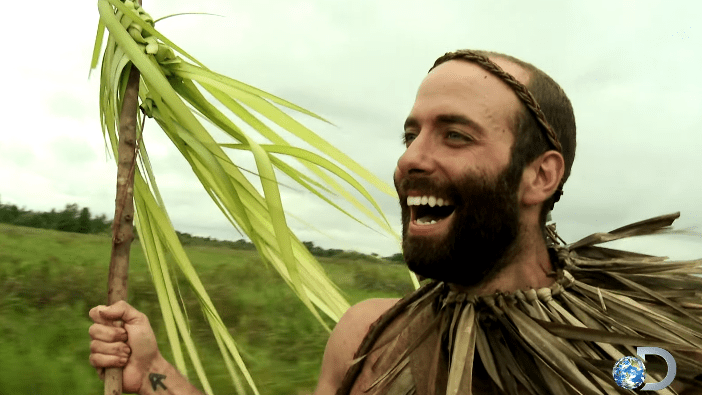 Look, I can’t lie, this wasn’t the most exciting week in reality TV. But there were certainly Lowbrow Highlights. Naked and Afraid brought us a warrior, Shahs of Sunset gave us a winner, and Southern Charm brought us a loser. Let’s start with the warrior, shall we?

Ryan: Naked, But Not Afraid

When you sign up for Naked and Afraid, you assume that you will be in a deserted area, stuck with a member of the opposite sex, and that you will starve for 21 days. Ryan from Alligator Alley was the opposite of that. First thing homeboy did was skin a snake, and then cook and eat the eggs. Second thing he did was make clothes for himself and his partner. Third thing he did was tell his partner, who called him a “pussy,” that he wasn’t going gator hunting in the swamp. Fourth thing he did was throw a spear at a catfish and, you know, actually kill a catfish. Fifth thing he did was watch his partner leave due to stomach-virus-related issues. Sixth thing he did was make a gator-catcher boomstick noose thing. A FUCKING GATOR-CATCHER BOOMSTICK NOOSE THING. Then he KILLED A GATOR USING THE GATOR-CATCHER BOOMSTICK NOOSE THING. And what did he do with that gator? He ate that gator! Then what did he do? He made himself an outfit to leave in.

This dude outlasted his partner, killed a snake, killed a gator, and MADE HIMSELF AN OUTFIT. Somehow, his PSR (the bullshit stat they make up for this show) went up to only an 8.3 out of 10. AN 8.3? Really? What do you want him to do, make a sign outside of his desolate crib that says “THRIVE”? 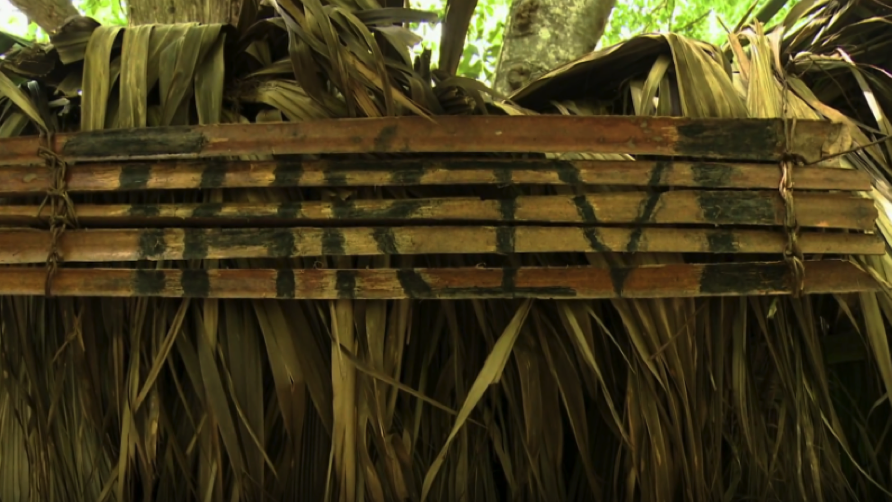 And then what do you want him to do? Get a tattoo that says “THRIVE”? 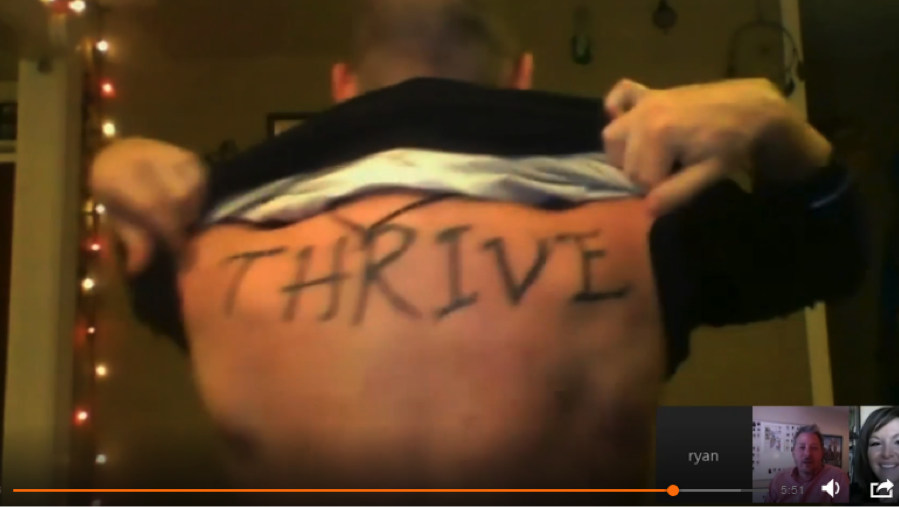 Everyone should be watching Naked and Afraid.

Who Is Shervin From Shahs of Sunset?

Shahs of Sunset has been, you know, OK this season. Nothing special. The whole season is built around whether or not this guy Mike tried to coitus this woman named GG. GG has taken not one, but two lie detector tests to prove that Mike intended to coitus her. Not exactly what most women strive for as little girls, but whatever. However, none of the polygraph back-and-forth was as interesting as the quick trip around the cast member named Shervin’s garage. This young (late thirties?) man had in there:

1. An IRS agent following his every move

OK, I made up the last thing, but HOW IS THIS DUDE SO RICH? I did 10 seconds of research and found out that there is a phone number you can call to find out exactly what Shervin is up to. I may or may not have called said number, and I may or may not have found out that “he hasn’t been in the office for a while.” I didn’t leave a number for him to call me back. I already regret that decision.

This Is How You Get Fired in South Carolina

Craig is a cast member of Southern Charm who has been interventioned upon by his drunken friend, is a low-level lawyer and, you know, routinely shows up to work at 3 p.m. When his boss and mentor wants to talk about firing him, said boss greets Craig — IN MIDDAY, AT THE BOSS’S HOME — with a glass of red wine: 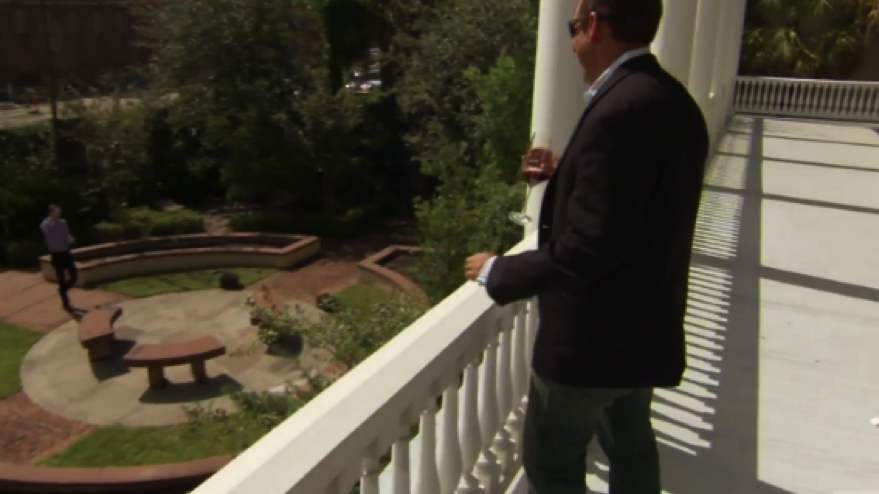 Look at the video. How the hell do you take someone seriously who fires you as they offer you red wine in the middle of the day? Is this unique to South Carolina? I honestly don’t understand.

A couple things I do want you to understand: We are only about two weeks from the debut of The Bachelorette, there is a new podcast from Juliet and me named Food News, The Right Reasons is still poppin’, and as always, enjoy the shit out of your weekend!

Songs of the Week: Rising Sophomores