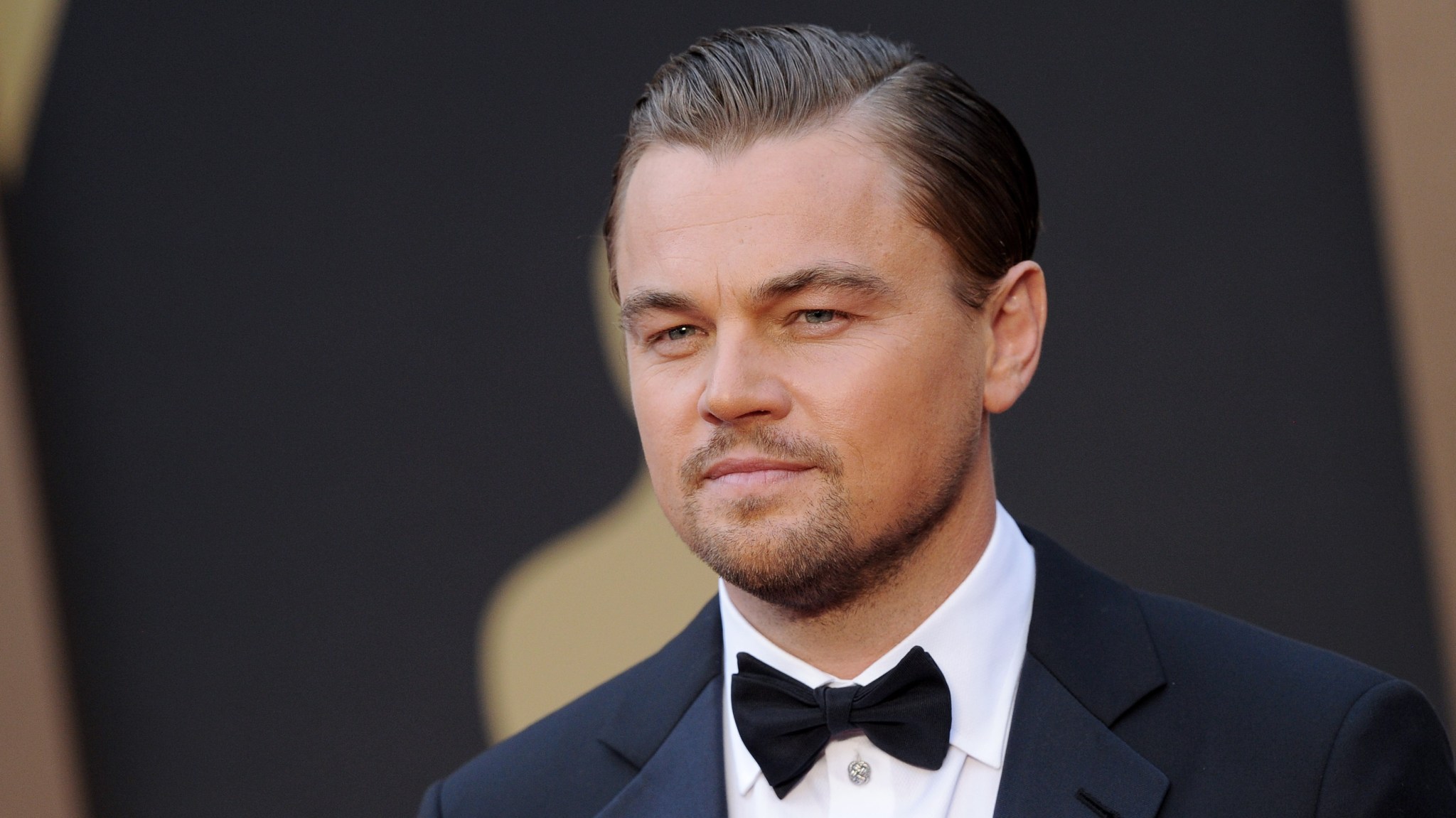 Whoa — I didn’t expect the Steve Jobs biopic by Sony Pictures to regain steam so quickly after the potential Aaron Sorkin/David Fincher Social Network reunion fell apart. But here we are, reading The Hollywood Reporter’s word that the studio is “moving fast” and talking to Danny Boyle, who in turn is “said to have approached Leonardo DiCaprio to star.” (When Fincher was in the mix, he’d been thinking about Christian Bale.)

In a way, Boyle makes more sense than the Finchmeister. Sorkin and Fincher achieved movie magic in the name of Mark Zuckerberg, but Boyle’s a strong experimenter. And if Sorkin’s script is allowed to remain the way he initially envisioned it — composed entirely of three real-time scenes, each one set backstage at the launch of an iconic Jobs product spaced years apart — you could do worse than the guy who stylistically hopscotched from Trainspotting to 28 Days Later to Slumdog Millionaire to 127 Hours. (You can also always do worse than a Best Director winner. Which David Fincher is not.) This lineup would also be a reunion, as Boyle directed DiCaprio in 2000’s The Beach.

“Sources caution that deals are not done,” THR writes. “And DiCaprio has committed to star in Alejandro González Iñárritu’s thriller The Revenant for New Regency starting in September.” That is soon, and definitely sounds like a commitment that could interfere with the Jobs biopic. C’mon, though. It’s Steve Jobs. We’ll get to see Leo, all black-turtleneck-and-dad-jeans-ed out, getting ready to announce the original iPod. We all want that. Even just to see what it’s like.