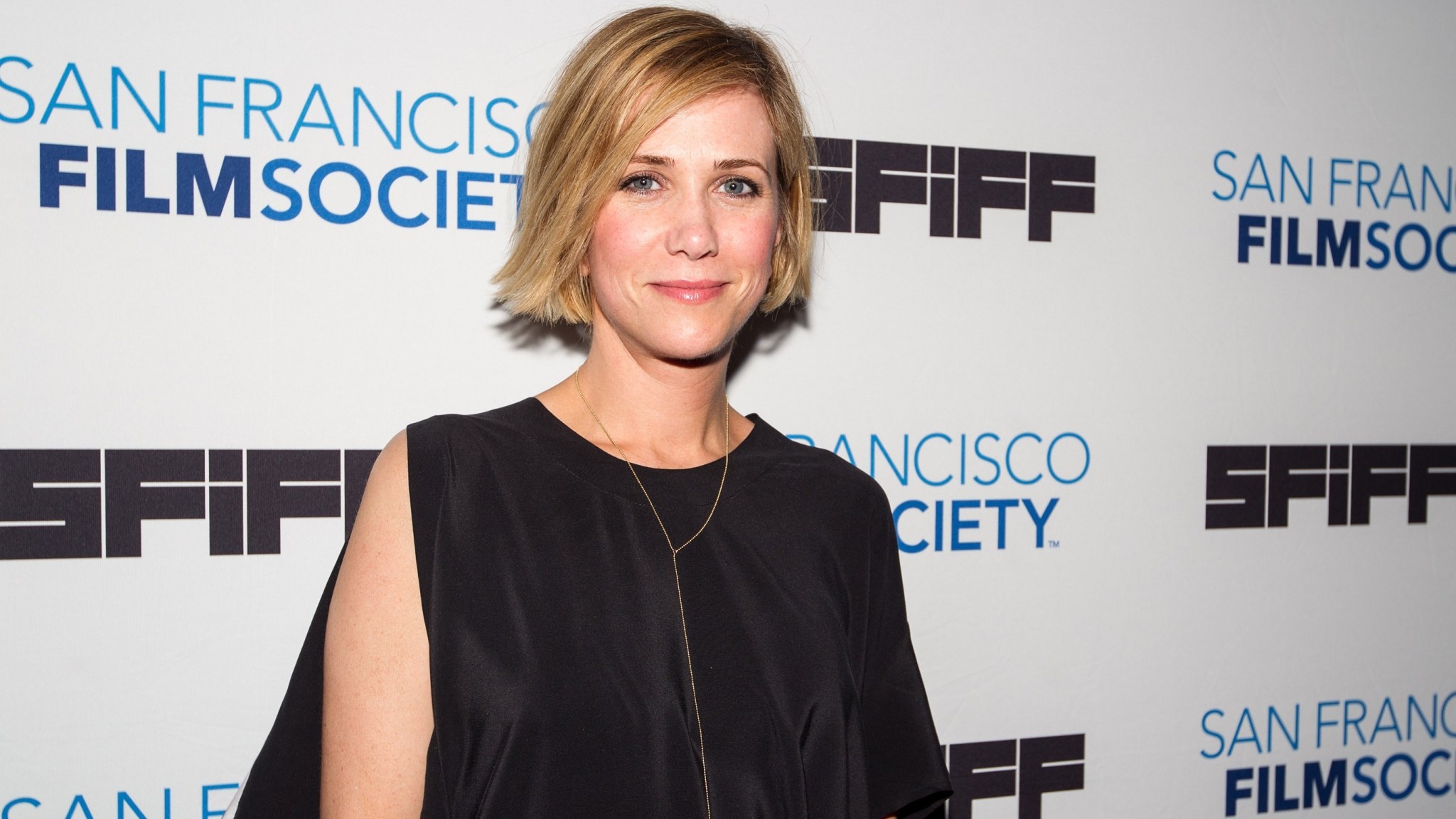 Three years after Bridesmaids, Oscar-nominated screenwriting duo Kristen Wiig and Annie Mumolo are putting a new script together. Especially exciting: It’ll be Wiig’s directorial debut. “While most details about the storyline are being kept under wraps,” writes The Hollywood Reporter, “Wiig and Mumolo will play best friends who find themselves in over their heads and out of their depths.”

The pair will star as well as coproduce. “We’re very excited to be writing,” Wiig and Mumolo say in a statement. “We will be going into a cave for months to finish. An actual cave. We found one that’s nice and big. We’re putting a couch in there.” Wiig that she’s “been wanting to direct for some time now. This seems like the perfect first project.”

Bridesmaids is Mumolo’s only screenplay to date. She’ll have her next writing credit on David O. Russell and Jennifer Lawrence’s Joy, about the single mother who created the Miracle Mop. Mumolo’s post-Bridesmaids acting credits include This Is 40, Afternoon Delight, and NBC’s About a Boy. Wiig, meanwhile, stays super busy. She’s worked with most of comedy’s biggest names in the past few years, meaning she’s got direct lines to Adam McKay, Paul Feig, Judd Apatow, Nick Stoller, Greg Mottola, Mitch Hurwitz, Shawn Levy, Mike Judge, and Ben Stiller, should she want any quick directing advice.

You’ll notice all those directors are dudes. So did Thomas E. Rothman, chairman of TriStar, where this untitled Wiig-Mumolo project is happening. Asked by the New York Times about just four of 2014’s 129 scheduled films being directed by women, Rothman said, “That makes no sense. Everybody talks about it needing to change, but Kristen actually wants to do something about it. … We’re pursuing original stories told with distinctive voices. In today’s Hollywood, that is zigging while others zag.” Maybe there’s a title in that — Zigging While Others Zag. Wiig can play Zig, Mumolo can play Zag.