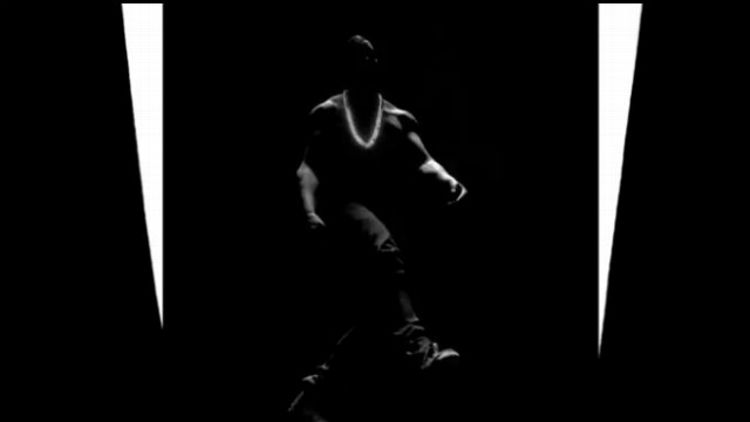 And, to his credit, West, for the most part, stuck to ‘no strategy.’ New music was released through his festival and SNL performances, no ads or promo placements were taken out, and almost all of his press was concentrated in the instantly legendary New York Times interview; the album didn’t even get a cover. Especially in light of Magna Carta … Holy Grail’s all-hands-on-deck anti-bizarro-world album push, Kanye’s thing was, on the whole, admirably restrained. Then, eventually, West acquiesced a touch, and plans for a clean radio version and a music video for “Black Skinhead” were announced.

Was it disappointing to hear conventions would be bowed to? Or should we have known all along that Kanye couldn’t have stuck to his guns 1,000 percent? Well, maybe the “Ah drag, Kanye is actively trying to sell his product now” conversation wasn’t really all that necessary to have quite yet. That “Black Skinhead” video is out now, and, oh, hey, it’s not exactly a walk in the park. Check it out below, and also note that this might not be the finished version. Presumably the final, perfectly touched-up product would have premiered via Vevo, not Rap Dose?

[UPDATE: Kanye’s taken to Twitter to say the video’s an unfinished leak, and not the final version, which will arrive in the next week. He also says “FUK YOU!” to the leaker, for good measure.]

Yes, yes, the snarling dogs and the black Klan masks are all plenty intense. But really, when you think about it, it’s not like adding visuals — even if they were of the champagne and yachts and video-girl kind — could have ever dramatically tempered the proceedings on “Black Skinhead.” Truly the most unsettling fact here? That CGI Kanye apparently learned all of his dance moves from the late, great Hologram Tupac.