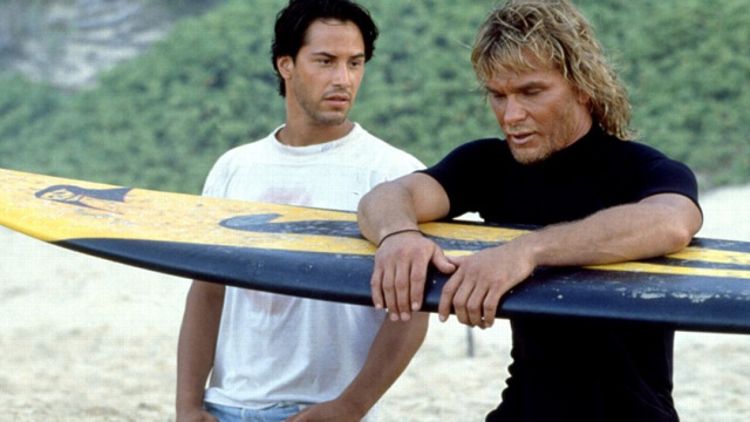 Yes, this Point Break remake is really happening. There’s a director and everything! And, according to Deadline, he is … Ericson Core? Yeah, no, you probably haven’t heard of him. The guy’s a longtime cinematographer who’s worked on some classics (we’re talking original edition The Fast and the Furious). He’s also got a directorial debut under his belt, with Mark Wahlberg’s football-weepy Invincible. He’ll be working off a screenplay by Kurt Wimmer, who just did the maligned new Total Recall and has a so-so record otherwise (Sphere on the one hand, Street Kings on the other). This time, Johnny Utah (or an FBI agent facsimile thereof) will be infiltrating a gang of extreme sportsmen/criminals.

Two things: Couldn’t they have thrown us a bone and at least gotten Kathryn Bigelow, who directed the original before going on to Oscar glory, to come on as “assistant executive producer” or something? And remember: Whatever else happens with this movie, there will almost definitely be people — multiple people — who will have never seen the original, and so will automatically consider this remake superior.

Star Ranks the Most Hated People in Hollywood, and Other Absurdities From This Week's Tabloids