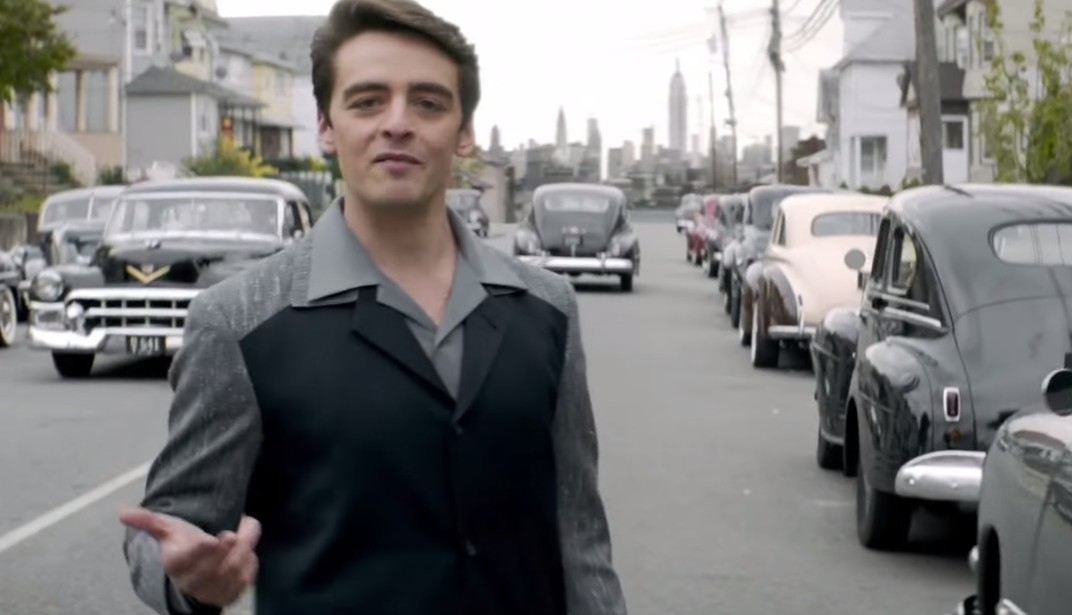 Know what looks nothing like a Clint Eastwood movie? Clint Eastwood’s new movie, Jersey Boys, about Frankie Valli and the Four Seasons, the guys who gave us 1960s hits like “Walk Like a Man” and “Sherry.” It’s an adaptation of the nine-years-running Broadway jukebox musical of the same name, and it looks like a healthy combination of jubilance (those melodious Beach Boys–era harmonies, led by Valli’s patented falsetto) and Scorsese (the Wolf of Wall Street–style excess, the Wolf of Wall Street–style asides to the camera, the simmering rage that’s bound to seep through the surface, the mob stuff).

‘Space Jam’ Got the Live Read It Always Deserved