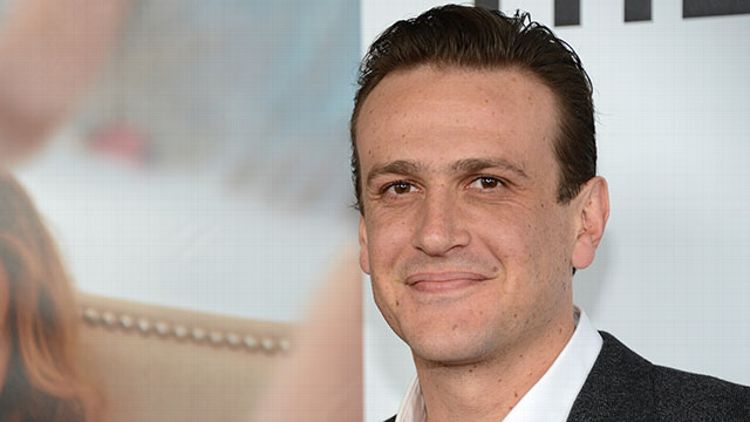 Who, if anyone, can you picture playing the late literary genius David Foster Wallace? Go ahead and sub in Jason Segel. The Wrap reports that James Ponsoldt (Smashed, The Spectacular Now) will soon direct an adaptation of Although of Course You End Up Becoming Yourself: A Road Trip With David Foster Wallace. Jesse Eisenberg will costar as David Lipsky, the Rolling Stone reporter who spent five days with Wallace on the 1996 press tour for Infinite Jest. (Lipsky went on to pen a lengthy piece in the wake of Wallace’s suicide in 2008.) Pulitzer-winning Dinner With Friends playwright Donald Margulies wrote the screenplay, titled The End of the Tour.

Lipsky joined Wallace at the exact moment when the author, virtuoso journalist, and commentator was coming into a larger level of fame. “Along the way,” The Wrap writes of the film, “jealousy and competition bubbles up between the two writers as they discuss women, depression and the pros and cons of fame.” Amazon’s book description is slightly less melodramatic:

They lose to each other at chess. They get iced-in at an airport. They dash to Chicago to catch a make-up flight. They endure a terrible reader’s escort in Minneapolis. Wallace does a reading, a signing, an NPR appearance. Wallace gives in and imbibes titanic amounts of hotel television (what he calls an “orgy of spectation”). They fly back to Illinois, drive home, walk Wallace’s dogs. Amid these everyday events, Wallace tells Lipsky remarkable things — everything he can about his life, how he feels, what he thinks, what terrifies and fascinates and confounds him — in the writing voice Lipsky had come to love. Lipsky took notes, stopped envying him, and came to feel about him — that grateful, awake feeling — the same way he felt about Infinite Jest. Then Lipsky heads to the airport, and Wallace goes to a dance at a Baptist church.

While cries of “too soon” are understandable, there’s a strong chance this won’t suck. Lipsky’s book is an interview transcript lightly shaped into a narrative, comprised almost entirely of Wallace’s own words. If there’s a good shot at a DFW biopic — or, to call on Amazon one more time, “a biography in five days” — this is probably it. Here’s a clip of Wallace speaking in 2006. Try picturing Segel. You’ll see. (OK, if you focus on that old stoned Segel interview that’s been floating around the last few days, you might not see. But trust me.)