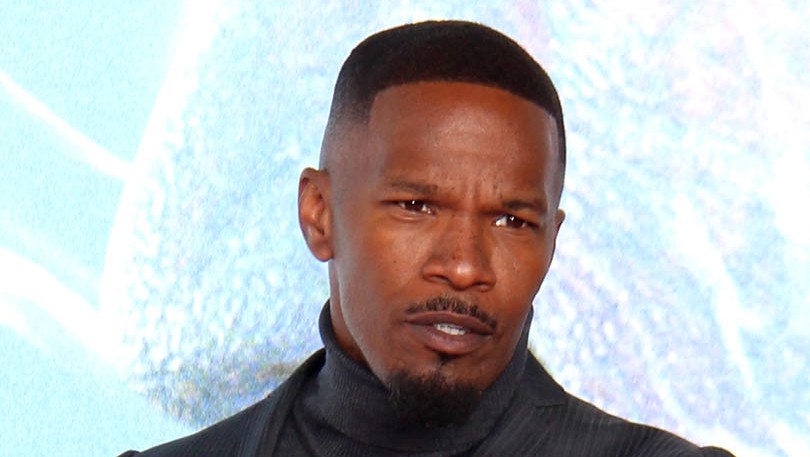 Mike Tyson’s life has seemed like a movie for so long that it’s easy to forget there hasn’t been an actual movie about it yet. Michael Jai White covered the early years in HBO’s Tyson in 1995, but Terence Winter is now writing the feature version, with Jamie Foxx set to star, according to Variety. Winter, who created Boardwalk Empire and wrote for The Sopranos, just got an Oscar nomination for scripting the life of another controversial character in The Wolf of Wall Street. Foxx, meanwhile, won an Oscar in 2005 for his portrayal of Ray Charles. (He also played corner man to Will Smith’s Muhammad Ali in 2001.)

The biopic hasn’t found a studio yet, and there’s no word on which Tyson moments — the championship fights, the rape conviction, the face tattoo, the Holyfield-chomping, The Hangover — will get screen time. Tyson’s Undisputed Truth is a ready-made blueprint if Winter’s looking for one. The autobiographical production featured Tyson riffing on his criminal record, his boxing career, and his family. The show began in Las Vegas, went to Broadway with direction from Spike Lee, then toured the U.S. for three months. A special aired on HBO (again), and Undisputed Truth became a 600-page tell-all in 2013.

Foxx has been thinking about playing Tyson for at least five years. Foxx told MTV in 2009 that he and Ray director Taylor Hackford were putting together a Tyson film. “I think that, of all the biopics that are out there, he has the most interesting story that no one has ever heard,” Foxx said. “I’ve been privy to some of the private things that I just think are so amazing. … Here’s this guy that could do no wrong, and everything he did, we loved it. And then, when he wasn’t the heavyweight champion, anything he did was considered foul and just horrible.” Foxx’s manager, Rick Yorn, is producing the new project. He previously worked with Terence Winter as a producer on The Wolf of Wall Street and Boardwalk Empire.

The First ‘Into the Woods’ Teaser: Wishes, Moments, Title Cards

Lorde and ‘The Hunger Games’ Fuse for Ultimate Soundtrack Synergy