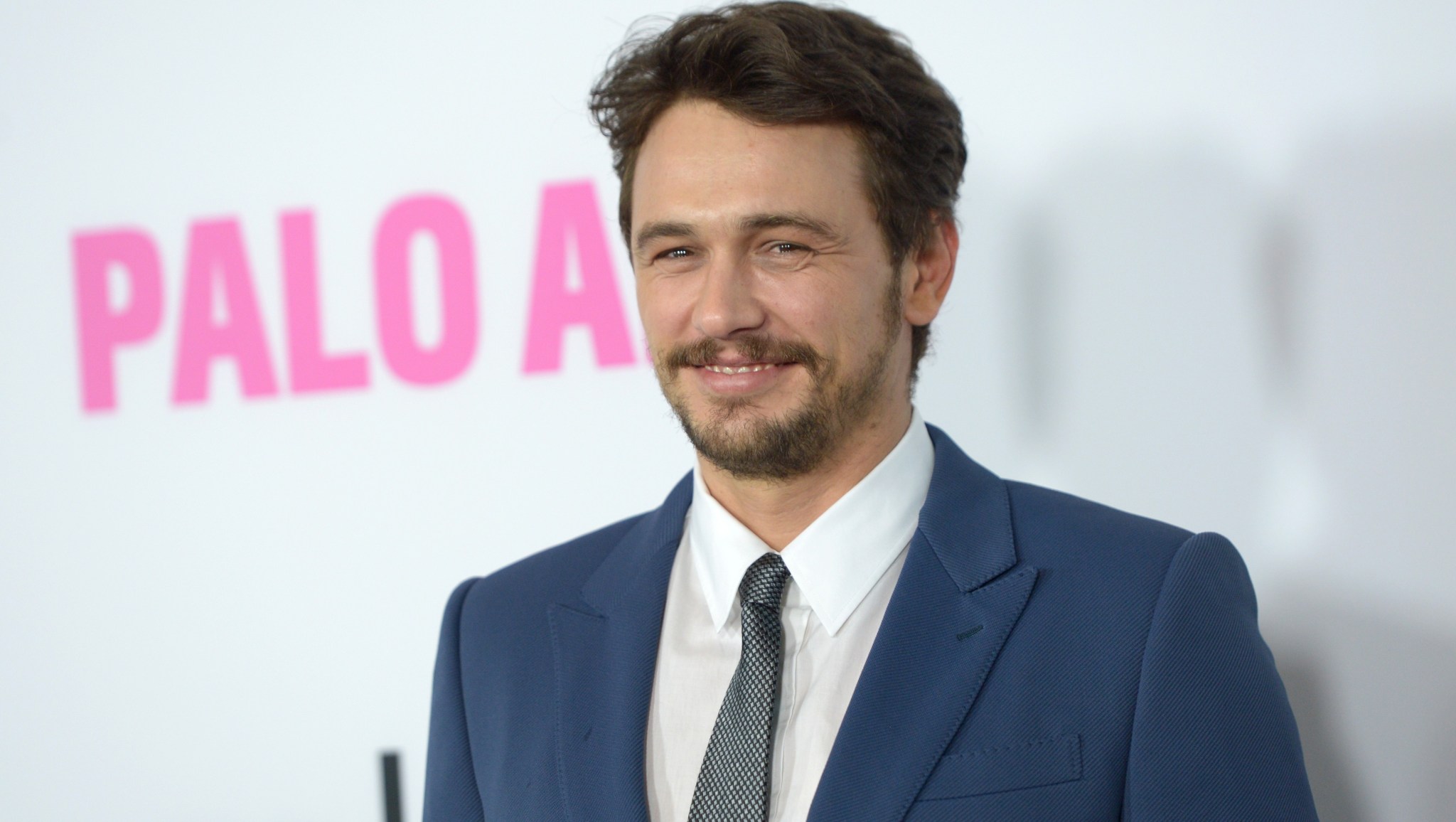 In February, James Franco’s Rabbit Bandini Productions optioned a book about Tommy Wiseau’s The Room, one of the most celebrated cinematic wrecks ever brought to completion. Titled The Disaster Artist, the book is by The Room actor Greg Sestero and sometime-Grantlander Tom Bissell; it details Sestero’s experience starring alongside Wiseau in the 2003 film. Now we know, as the Photoshop work on a recent Vice piece suggests, that Franco himself will take up the role of the enigmatic, borderline extraterrestrial personality that is Wiseau.

Visiting “Opie & Anthony” this week, Seth Rogen revealed that Franco plans to play the, ah … distinctive-looking Wiseau in addition to directing and producing the film. Now’s a good time to pause and give you the trailer for The Room, either as a refresher or a first-time experience with Wiseau’s mad vision:

By the way, that accent, the one Franco will be reinterpreting? Here’s the thing: Nobody knows where it’s from. Wiseau is super cagey about it; a recent theory pointed to Poland, but it wasn’t hard proof. “I’m an American, and I want to be treated as an American. Bottom line,” Wiseau told Bissell in a 2010 Harper’s piece. (It’s behind a paywall, but the article is collected in Bissell’s Magic Hours.) That piece also contains what might be the best description of The Room to date: “It is the movie an alien who has never seen a movie might make after having had movies thoroughly explained to him.”

Franco, who played a guy called Alien not too long ago, seems to have a good grasp on the comedy and tragedy of Wiseau and The Room. In that aforementioned Vice piece, Franco called the director “part vampire, part Hollywood dreamer, part gangster, part Ed Wood, and super lonely.” The piece investigated the lurid appeal of The Room and who Tommy Wiseau might be, deep down, as a filmmaker and person. Franco likened The Disaster Artist to two Paul Thomas Anderson films: “Boogie Nights in its focus on a group of optimistic outsiders trying to be artistic with a project that defies all artistic pretentions, and The Master with its arrangement around a bizarre mentor-pupil relationship.”

Franco shouldn’t have trouble relating to a guy being grievously misunderstood when it comes to his art, either — that was basically his own situation on Letterman last night, as he tried explaining why he posed mostly nude on Instagram this week. James Franco’s an American, and he wants to be treated like an American. Bottom line.

TV Preview: 'Penny Dreadful' Is Anything But Cheap