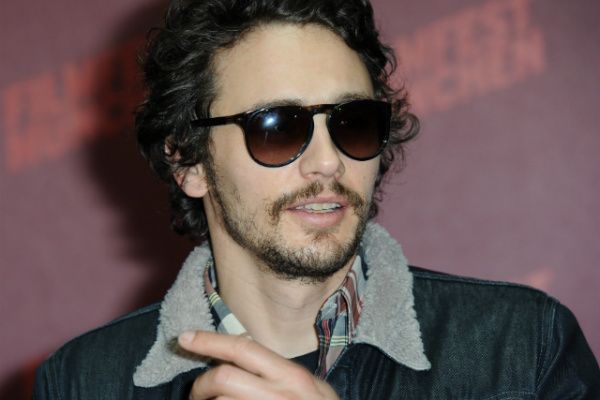 Oh, happy day! Variety reports that James Franco has signed up for Homefront, which follows “Phil Broker (Statham), an ex-DEA agent who moves his family to a quiet town hoping to escape his past. However, he finds the town to be overrun with violence, drug traffickers and an evil meth magnate named Gator (Franco). To save his endangered family, retribution is now the only thing Broker seeks.” And yes, Sly wrote the film but won’t be starring in it. Hopefully they’ll bring him on set and let him have all kinds of unimpeachable creative input, though?