Is the Lunatic Logic Behind Pilot Season Finally Changing? 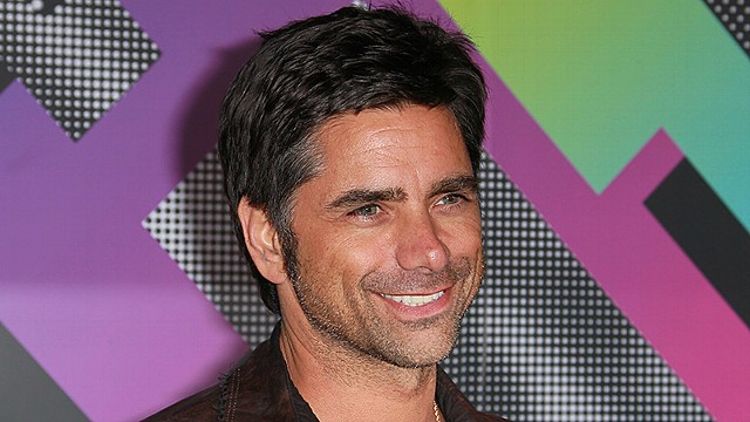 When we speak of Hollywood excess, what we’re usually talking about is materalism: the oceans of coconut water and gallons of Botox necessary for any shoot, the tens of thousands of rare Brazilian red-carpet trees cut down for any gala event. But for decades the most wasteful process in Los Angeles has been one of its most entrenched: the yearly bloodbath of hopes, dreams, and Final Draft pages known as pilot season.

Nearly everyone involved in the television business agrees that it’s insanity — expensive insanity — to continue developing hundreds of scripts every year and shooting dozens of pilots only to green-light a handful of them and see all but a very few canceled almost as quickly as they arrived. It’s a huge financial cost but an even greater creative one: With very rare exceptions, an idea developed and killed by one network is declared dead for all of them. (One notable exception this year is Rebel Wilson’s Super Fun Night, which was developed for CBS last year but was given a second chance — and a prime spot on the fall schedule — in 2013 by ABC.) This is especially crazytown, because it puts undue pressure on writers (and their agents) not only to come up with a worthy idea but to place it, like an alien baby inside John Hurt, within a host able to nurture it to completion. The odds are already against a good show making it on the air. This process takes those odds and then bets any and all prospective winnings on the Kansas City Royals winning the World Series.

But, like the Prius-driving lemmings they are, TV executives continue following this blueprint, year after year, mainly because it’s what everyone else is doing. While the punishing pilot cycle shows no sign of abating, there have been some encouraging signs suggesting that at least part of this annual ritual of good-idea burning is coming to an end. Yesterday, Fox announced it had extended the options on the super-talented stars of its failed pilot The Assistants, a tremendous group that includes Brittany Snow, Stephen Root, and the divine Catherine O’Hara. Later that same afternoon came word that NBC had pulled the exact same extension with the cast of I Am Victor, a drama about a handsome attorney (John Stamos) who has, per Deadline.com, “a unique view of relationships.” Resurrection is becoming more and more common in television — see Development, Arrested — but it’s far more rare to see networks work this hard to save the lives of projects that never even made it out of the delivery room.

I can’t speak to the quality of either of these prospective series, but I don’t see how these could be considered bad moves for anyone. Keeping talented casts and creators under contract for a few extra months is a lot more economical than rushing out to recruit replacements. And at the rate Fox burns through comedies and NBC burns through everything, it makes a lot of sense to keep second-choice projects in development through the fall — a.k.a. the time when the first-choice projects begin to falter. Decisions like this aren’t entirely altruistic or even artistic, of course: I Am Victor hails from Universal TV, which shares a corporate parent with NBC. And the network’s desire to be in business with John Stamos — he apparently tested well because the test group consisted of middle-aged yogurt fans — doesn’t mean that this is a project worthy of his time, not to mention ours. This is especially true as the network begins the fearsome prospect of “reworking” a show to fit its own corporate interests. (It’s true that sometimes the pilot process does improve the initial work of the writer. It’s also true that Mussolini immeasurably improved Italian train service.)