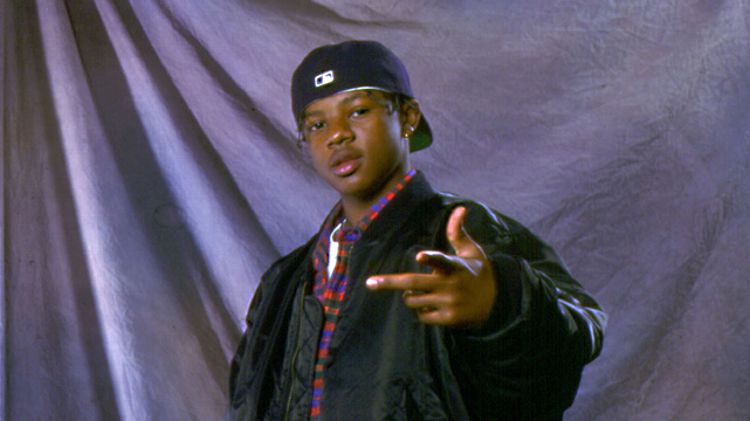 Chris Kelly, one-half of the influential ’90s rap duo Kris Kross, was found unresponsive in his home yesterday afternoon and pronounced dead by the Atlanta Medical Center at 8 p.m. While an autopsy has yet to be performed, the belief is that he reportedly took a mixture of cocaine and heroin the night before his death.

A statement from Jermaine Dupri, the man who discovered Kelly and partner Chris Smith in Atlanta’s Greenbriar Mall when they were only 13 (and he, 19):

“To the world chris was MacDaddy but to me, he was a son I never had, as much as you may think I taught him, he taught me, god has blessed me to be in the presence of so many naturally talented people, and chris was one. his understanding of what we set out to do, from day one was always on point. his passion for the music, his love for doing shows, his want to better than everyone else, was always turnt up. when I think about it I spent more time with chris than damn near anybody in my whole life, so you can imagine how bad this hurts. I will always love you chris, and I will never let the world forget you, may god bless your soul.”

Twenty-one years ago, Chris Kelly started Kris Kross off with a bang. Or, more appropriately, a dis:

“Don’t try to compare us to another bad little fad.”

These are the first 10 words of the first verse of Kris Kross’s first single, “Jump.” Shots, courtesy of Chris Kelly, at fellow Atlanta teenage group Another Bad Creation. An aggressive way to start a career, but for a three-year stretch, he wasn’t wrong.

From 1992 to 1994, in my adolescent estimation, there was no cooler group than Kris Kross. Their debut album, Totally Krossed Out, which will always be my first cassette tape, went quadruple-platinum and spawned three giant singles, “I Missed the Bus,” “Warm It Up,” and the still heavily rotated “Jump”:

Their fourth single, “It’s a Shame,” while not as big of a hit, did benefit from the duo’s cameo on A Different World, in which they played troubled teens who, after being mentored by Dwayne Wayne, ultimately turn their lives around. The episode culminates in a performance of the song (a rare instance in which they performed with their clothes on frontward).

For me, this wasn’t even the Kris Kross high point. The true moment of “these are the two coolest kids alive” came by way of the 1992 music video for Michael Jackson’s “Jam.” The five most important people in my life up till that point were all in one video: my favorite singer (Michael Jackson), my favorite athlete (Michael Jordan), and the only two rap acts my mother would let me listen to, because of their clean mouths (Kris Kross and Heavy D).

Chris and Chris, two kids who lived 10 minutes away from me, got to hang with Michael Jackson and Michael Jordan.

As a unit, they were no. 1. And there was no close second. Pure idolization.

Even though their second album, Da Bomb, went platinum purely on the strength of their previous year, it wasn’t great, and it began the rapid decline of the group. But they weren’t completely done. They still had one more very important trick up their sleeves — released in 1994 — that meant a great deal to those of us glued to Nickelodeon for hours a day:

While I do have some very specific feelings for Chris Kelly (“A young, lovable, huggable type of guy”), there’s no denying that the two were very much one unified entity. Up until, sadly, yesterday, there was rarely reason to discuss one without the other, and quite frankly, it was confusing if you tried.

For one, both of their birth names were “Chris.” And they were both the same shrimpish height. And they both wore their clothes to the back. And their voices didn’t sound remarkably different from one another’s. And their monikers, Mac Daddy and Daddy Mac, were seemingly created only to confuse. Hell, they even lived in the same subdivision, Atlanta’s Guilford Forest, and every year, neither would be home to pass out candy on Halloween.

Even last night, when the terrible news broke about Chris Kelly, and I began to talk to friends who also cite Totally Krossed Out as their introduction to rap, there was an initial confusion over which “Chris” had died, ultimately leading back to the two-decade-old maneuver of isolating one member of Kris Kross.

It was “dark-skinned” Chris. Your heart sank, because at that moment, you remembered the first time you heard Kris Kross. It was his voice. Chris Kelly’s voice.