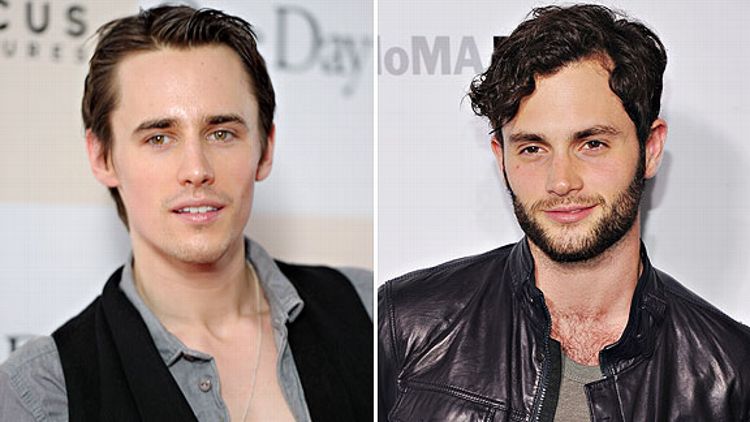 Eyebrows have been raised since Penn Badgley, clean-cut star of Gossip Girl, signed up to play a pre-fame Jeff Buckley in Greetings From Tim Buckley, one of three planned upcoming movies about the late troubadour. Yesterday, though, things got even more worrisome for Greetings: Director Jake Scott, who’s developing his own, as-yet-untitled Buckley biopic — one with actual rights to the singer’s songs — including (boom!) his cover of Leonard Cohen’s “Hallelujah” — just cast Reeve Carney.

That name, admittedly, might not immediately elicit positive vibes. If you know Carney at all, it’s probably for his work as Peter Parker in Broadway’s cursed-but-still-kicking Spider-Man: Turn Off the Dark. But! Important fact No. 1: unlike Badgley, who’s vowed to take vocal lessions to play Buckley, Carney already knows how to sing. He does so, both in Spider-Man and in his ingeniously named band Carney (in which he also plays guitar), and in a manner not wholly dissimilar to that of Jeff Buckley. Important fact No. 2: Look at him! Those cheekbones, the tousled hair, the general mid-hangover facial expression: he already looks pretty much exactly like Buckley.

Just in case you needed audiovisual proof that Greetings might be in trouble, here it is. This is Badgley singing to a baby in an episode of Gossip Girl:

… and here’s Carney doing “Bohemian Rhapsody” at a concert in 2007:

Badgley’s best hope: that the Australian producers of A Pure Drop, a third purportedly upcoming Buckley movie, cast someone even worse.