How on Earth Will the Avengers Ever Defeat New Nemesis James Spader? 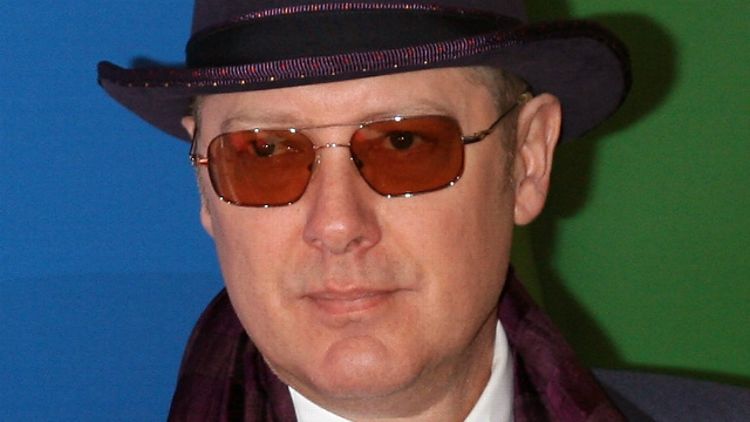 Since the moment that the very last frame of The Avengers flickered out, the fanboys have been speculating as to who’ll bat cleanup after Loki. Thanks to a little after-credits teaser, smart money was on Thanos for a while; then, at Comic-Con, it was announced it was actually Ultron that Cap 'Merica and the crew was gonna do damage to in this sequel. (The flick’s official title: The Avengers: Age of Ultron.) In the comic books, Ultron is one bloodthirsty killing machine of a sentient robot, and was created by Henry Pym, a.k.a. Ant-Man. Now, Ant-Man is getting his own Marvel movie, to be directed by Edgar Wright. But speculation is that in Age of Ultron, in the interest of simplicity and continuity, Ultron will be the bastard brainchild of genius playboy Tony Stark, The Avengers’ most dashing bad-ass. Meanwhile, director Joss Whedon has already confirmed that Ultron will have his pretty-much endless powers dialed back a bit. Speaking with EW, Whedon said:

I knew right away what I wanted to do with him … He’s always trying to destroy the Avengers, goddamn it, he’s got a bee in his bonnet. He’s not a happy guy, which means he’s an interesting guy. He’s got pain. And the way that manifests is not going to be standard robot stuff. So we’ll take away some of those powers because at some point everybody becomes magic, and I already have someone [a new character, Scarlet Witch] who’s a witch.

OK, now back to Spader. This is a juicy get for the grizzled vet, who continues his latter-day campaign to form an awesomely schizophrenic IMDb page: Long removed from his pretty-boy, feathered-hair ’80s villain heyday, he’s now doing sitcom mercenary (The Office), Oscar-caliber comedic relief (Lincoln), diabolical master criminal (The Blacklist), and evil comic-book robot. OK, you’re wondering: How exactly will James Spader, a human, go about playing Ultron, a robot? Presumably we’re talking straight mo-cap and voice-over. But maybe Whedon just wants to paint Spader silver? Or give him a cardboard helmet?

Girls in Hoodies Podcast: The Mileycast