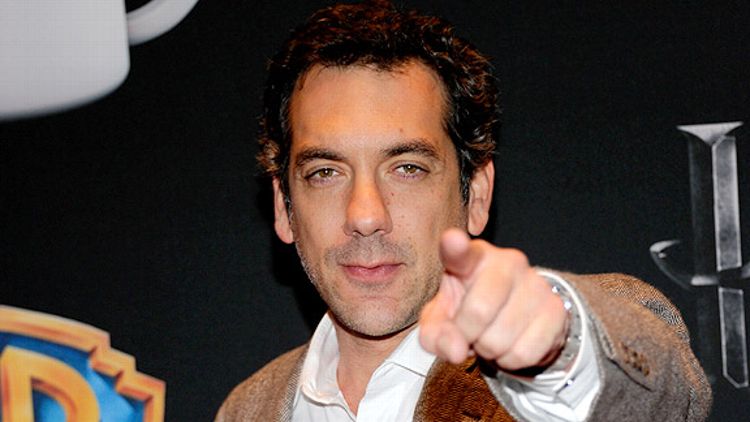 He made Bradley Cooper look smart in Limitless this year, so it’s hard to fault director Neil Burger for taking it comparatively easy with his next movie: He’s in talks to remake the 1967 classic Bonnie and Clyde. Burger’s de-glamorized update — which will be written by Up in the Air‘s Sheldon Turner — would portray the bank robbers as younger than in the original film (they were in their early twenties when they got gunned down by cops) and draw from Jeff Gunn’s recent book Go Down Together: The True, Untold Story of Bonnie and Clyde, in which we learn that Bonnie was a former prostitute and Clyde was sodomized in prison. Are you thinking what I’m thinking? Grade: B- [Deadline]

Despite speculation, Kristen Stewart will not appear in K-11, her directing mom’s first movie, which tells the story of a “young record producer who wakes up after a three-day binge in a special unit of L.A. County’s Men’s Central Jail that’s dedicated to vulnerable prisoners.” Cameron Stewart, Kristen’s older brother, however, will make his film-acting debut in the film. Boy, this thing just sounds better and better. Grade: D- [Variety]

Warner Bros. is fast-tracking writer-director David Dobkins’ (The Change-Up) $90 million Arthur & Lancelot for a March 2013 release. Now the good news: This effectively kills two other King Arthur movies WB had in the pipeline, Bryan Singer’s remake of Excalibur and the one Guy Ritchie wanted to make with the guy who wrote Transpotting. Grade: B+ [Deadline]

Ivan Reitman will produce Rockabye Baby, a film based on a spec script from writer Chris Baldi (the upcoming Bieber-starring What Would Kenny Do?) about an “ill-prepared man thrust into the care of children” and “in the vein of Uncle Buck.” Grade: C [HR]

James Franco will neglect his schoolwork and hopefully awards shows this fall to return to General Hospital as a serial killer for a “long-term” story arc. Grade: B+ [HR]

Fox is nearing a deal for the rights to James Andrew Miller and Tom Shales‘ oral history Those Guys Have All the Fun: Inside the World of ESPN for a movie to be produced by Social Network team Michael De Luca and Dana Brunetti. Looking forward to hearing what Trent Reznor does with the SportsCenter theme song. Grade: B [Deadline]