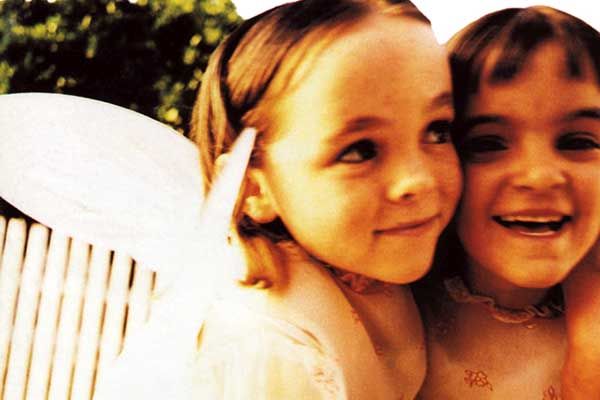 On this week’s pod, Andy and I go back in time to the age of empire. Or at least the age of Empire Records. It was a time when Liv Tyler was a hot, up-and-coming actress, record labels were flush with cash and making it rain on local underground music scenes, and everybody thought the dude from Weezer’s name was Jonas.

With Pearl Jam’s huge Wrigley Field concert in the “Rearviewmirror,” the 20th anniversary of Smashing Pumpkins’ Siamese Dream last week, and more 20th birthdays for records like August and Everything After, Vs., and Weezer’s self-titled debut on the horizon, we decided to look back at ’90s major label alternative rock, not in anger, but warm nostalgia.

How do you define a genre that included everything from one-hit wonders like Spacehog, wannabes like Bush, dad-rockers like Counting Crows, and power-poppers like Matthew Sweet? And is this music now becoming comfortably numb? Is it the contemporary version of classic rock?

To help with this discussion we made a playlist of some of our favorite songs from the era. It’s not definitive, but it is perfect. So it has that going for it.

We wrapped up this week’s pod talking about the TCAs out in Los Angeles. Andy brought some smoking hot headlines, piped out of the Beverly Hilton, over Twitter, and then broadcast to you, via podcast. There’s actually some legit exciting developments, but we got a little sidetracked by my hatred for the early 20th century. Sorry, Edith Wharton.

Listen to the podcast here: ESPN.com Podcenter.
Subscribe to the Grantland Pop Culture on iTunes, and check out our podcasts page.

Robin Thicke's Blurred Lines: Beating Timberlake at His Own Game