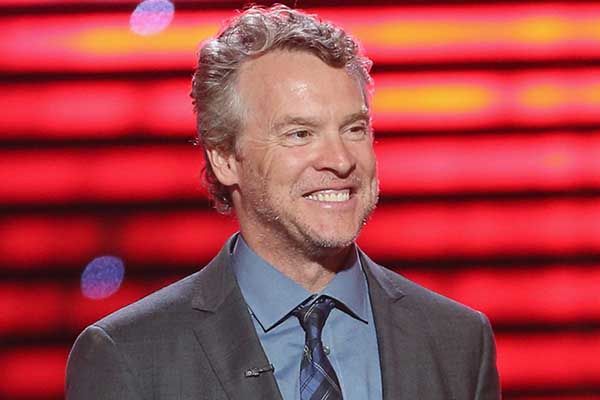 This week the Hollywood Prospectus podcast is better late than never. Look, we had to go over the carpeting a few times to get that gasoline smell out. That was a weird party. Anyway, as usual, Andy and I talked about the most recent episode of Breaking Bad. Andy was over the moon, and quick to stress how little this show has ever had to do with “reality,” but I was still a little salty about all the left turns the show made this past Sunday.

After a brief interlude in which we discussed the cinema of John Turtletaub, we moved on to the Golden Age show that never was, Boardwalk Empire. You can read Andy’s take on HBO’s Roaring (and some would so boring) ’20s epic here. Andy and I got more into where Boardwalk fits on the context of take-a-big-swing shows like Mad Men and Luck.

After briefly discussing the return of the Replacements, we stopped our double act so that Andy could talk to actor Tate Donovan. The former O.C. and Argo actor talked about his new 30 for 30 short, Arthur & Johnnie.

Light a match, make yourself a vodka on the rocks, and enjoy the pod.