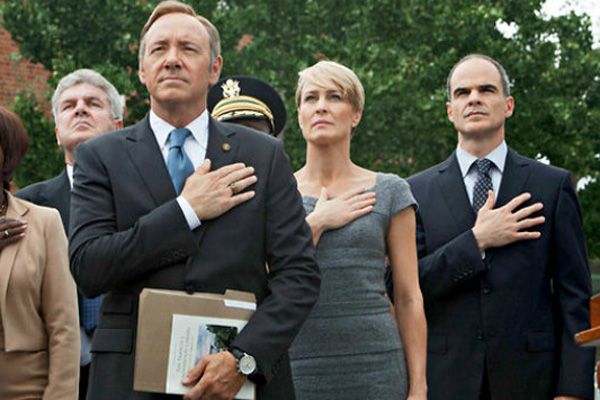 The day after the Super Bowl is usually reserved for hangovers, trips to Disney World, or, if you’re one of the other members of Destiny’s Child, picking up a few extra shifts at Gimbels. (I kid! Luv u, Kelly!) But a case of the Mondays isn’t enough to stop Chris Ryan and me from podcasting. Especially when there’s so much to talk about!

Inevitably, we started by discussing the Beyoncé concert that broke out in the middle of a football game. Was this one of the best halftime shows ever? Or did it lack a purple-obsessed sex elf masturbating with an electric guitar? (I mean, it definitely did lack the sex elf. That’s not up for debate.) Perhaps inspired by the impressive Mrs. Carter, we then went deeper into music, talking about the surprise new My Bloody Valentine album and the surprise-ier reunion of Fall Out Boy (something predicted by the Hollywood Prospectus show back in December!). What do these developments have to do with drinking lite beers with members of the Ruff Ryders in midtown Manhattan? And what, exactly, does Nas have to do with Chris’s love life? You’ll have to listen to learn more.

When we finally turned down the volume, it was time to talk TV. The big events in last week’s New Girl set us off on a discussion about the challenges of the modern showrunner — do you leave plot on the table? Or burn through it while you’re able? (Recent developments on The Office, meanwhile, have me wishing they had just burned the whole thing down instead.) And the debut of House of Cards on Netflix got us talking about whether binge-watching something increases or decreases the overall enjoyment. That remains to be seen, but we did learn something this week. It turns out eating a whale is about the same as enjoying some homemade freegan pad thai: You still have to take it one bite at a time.

Filed Under: Beyonce, Grantland Network, House of Cards, The office