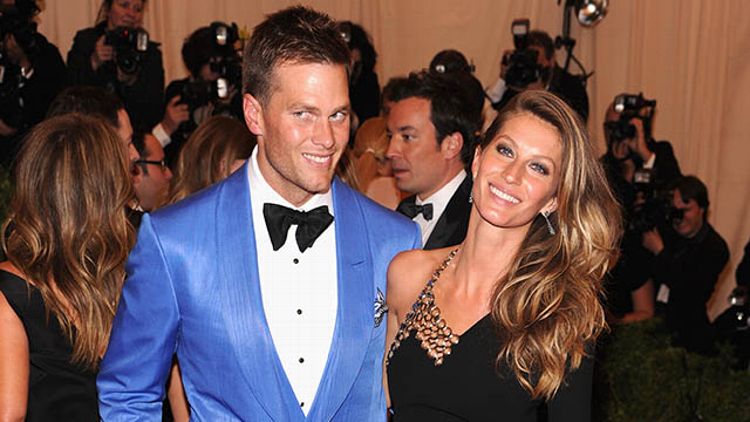 Hey, you know how paparazzi photographers are so invasive that stars sometimes punch them in the face, call them epithets, or attack their cars with green umbrellas? Well, photographers aspiring to sell their lead to TMZ might choose to think twice after the revelation that two of Gisele Bundchen’s bodyguards have been convicted of attempted murder for taking shots at paps who were covertly snapping the supermodel’s wedding to Tom Brady. Former Gisele bodyguards Miguel Solis and Alexander Rivas were arrested, sentenced to five years, and are being ordered to pay the victims $10,000 each. A third bodyguard was cleared.

Brady and Gisele wed in Costa Rica in 2009, in a lavish party held at Gisele’s beachside property. Paparazzi staked out nearby houses to try to get exclusive unapproved coverage of the glamorous nuptials. Photographer Rolando Aviles and coworker Uri Cortez were among those posted up in cars with tinted windows, angling for a glimpse of the Brazilian bombshell and her Boston baller bridegroom. Solis and Rivas saw Aviles and Cortez, and asked that they hand over the memory cards from their digital cameras; it hasn’t been made clear whether the photographers complied. I’m guessing not, because Solis and Rivas opened fire on their car, spiking their windshield with a bullet. Aviles and Cortez fled for their lives, and I assume the contraband photos went unpublished for fear of further retaliation.

At the time, Brady made a statement disavowing any involvement: “It’s absolute b.s. We found two guys on our property, and we told them to get out. Our security didn’t even have guns. There were no shots fired.” Gisele also said she had no idea shooting had taken place, and the two presumably went back to fucking like Olympians on their piles of money. So what happened here? Were Brady and Gisele really not filled in about the level of security at their own wedding, or are they faking ignorance because it’s so shady to hire security who would use deadly force against photographers? Or is Gisele actually an evil mastermind leading a gang of devious supermodels in a violent crime ring, just like she was in the 2004 Jimmy Fallon and Queen Latifah movie Taxi? I choose to believe that’s it.