Girls in Hoodies Podcast: Mad Men, The Queen of Versailles, and Google Glass

May 2, 2013
by Emily Yoshida, Molly Lambert and Tess Lynch 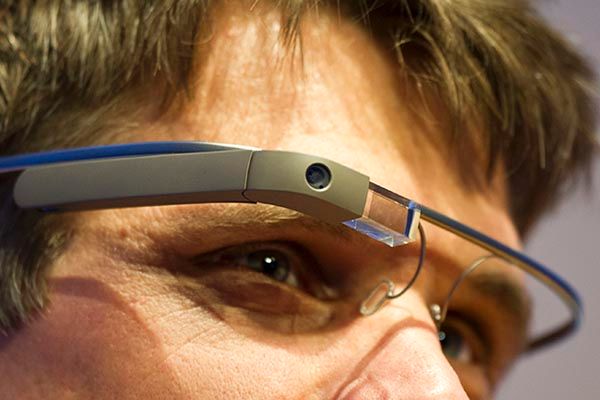 First off, a brief announcement: As you may have heard, the Grantland Network has been cloven in twain to better serve our listeners. You can now find the Girls in Hoodies podcast on the fresh and fabulous Grantland Pop Culture channel (SUBSCRIBE NOW!), while your athletics-oriented favorites such as the Jalen Rose Show and the Triangle Podcast will remain at the OG Grantland Network, heretofore known as Grantland Sports. If you’re worried or confused, don’t be — just because we don’t live together anymore doesn’t mean we don’t still love you very much.

It’s been a few weeks, so Tess, Molly and I kick off this week with a Mad Men check-in, and find things are humming along down the road to existential despair, even though public favor of the show seems to be shifting as it drifts toward the scuzzy ’70s. Bring on the wood-paneled interiors! William Mapother’s bizarre guest turn proves that the show thrives with a little Twin Peaks–ening. We then hear Andy Cohen’s siren song once again, as the conversation turns to Bravo’s bid to turn the excellent 2012 documentary The Queen of Versailles into a reality show. Could Jackie Siegel be just what the doctor ordered to freshen up things for the channel? We also talk briefly about Boards of Canada’s and Daft Punk’s viral marketing campaigns for their long-awaited new albums.

But this is all a prelude to what’s really on our minds this week: the launch of Google Glass, the buzzed-about gadget that everyone wants to talk about and some people want to own and nobody seems to know what they’d use it for. Is Glass the wave of the future? Are we Luddite losers for being terrified of it, or are its boosters the real sheeple? Does Google need to include copies of the third episode of Black Mirror in every package it ships? None of these questions will be answered, but I think I speak for all of us when I say we had a good time talking about them.

Listen to the podcast here: ESPN.com Podcenter.
Subscribe to the Grantland Pop Culture podcasts on iTunes, and check out our podcasts page.

Rembert Explains the '90s: 'Warm It Up' by Kris Kross