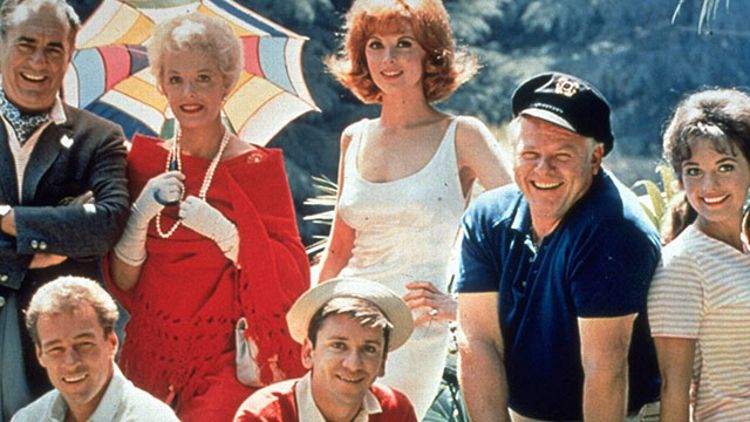 Josh Gad got his big break with The Book of Mormon, then went on to cocreate and star in 1600 Penn, which could have charitably been called excrement. Now, feet planted firmly back in the What’s This Guy Got? zone, Gad will help Warner Bros. take Gilligan’s Island to the big screen. Gad will take a starring role and also cowrite the screenplay with Benji Samit and Dan Hernandez, both staff writers from NBC’s aforementioned bomb. “They’re not saying what character Gad would play,” Deadline writes, “but the title character seems a possibility, though he could conceivably play the Skipper.”

Cashing in on a cultural touchstone with a ready-made premise and hoping the nostalgia-grab translates to a likable movie could fall as flat here as it has fallen so many times before (hi, Bewitched; what’s up, The A-Team?). Especially if they take it to modern day, where, unless Gilligan, the Skipper, Ginger, Thurston and Lovey Howell, the Professor, and Mary Ann crash on the island from Lost, they’ll be able to sat-phone/wi-fi/FaceTime their way out of there within an hour. But there’s a chance that some well-placed references, a series of excellent performances, and a fresh vibe and script could propel this into 21 Jump Street territory, where a remake turns out not only to be worthwhile but franchise-worthy. And if it doesn’t work out, Gad’s still set to play screeching preacher-comedian Sam Kinison.