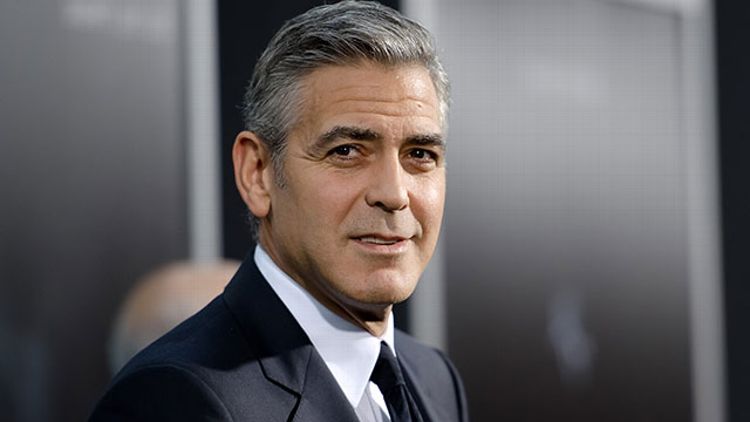 What a fine year it has been for movie delays. Martin Scorsese’s The Wolf of Wall Street, originally slated for November 15, was almost bumped to 2014 before landing on Christmas Day. Spike Lee’s Oldboy remake slid from this Friday to Thanksgiving. Steve Carell and Channing Tatum’s Foxcatcher moved to 2014; so did Nicole Kidman’s Grace of Monaco and Robert Rodriguez’s Sin City sequel, the latter by nearly a year. Joaquin Phoenix and Marion Cotillard’s The Immigrant once seemed poised for this year; now, not so much. Pixar delayed The Good Dinosaur to 2015, meaning next year will be the studio’s first without a movie since 2005.

And now George Clooney’s The Monuments Men, the one about a squad of intellectuals rescuing priceless art from the clutches of the Nazis in World War II, is getting pushed from December 18 to early 2014. “We just didn’t have enough time,” Clooney told the L.A. Times. “If any of the effects looked cheesy, the whole movie would look cheesy. We simply don’t have enough people to work enough hours to finish it.” Clooney, who recently acknowledged that he does remember Batman & Robin, is the last person you’re getting into a movie — a movie he directed — with cheeseball effects. Especially so soon after the great and mighty Gravity.

Clooney’s conversation with the L.A. Times came as he was about to dig into a 16-hour session to work on the film’s score with an orchestra in London. The day before, Clooney was feeling desperate. “I looked at [production partner Grant Heslov] and said, ‘We’re dying.'” The two sucked it up, called Sony and 20th Century Fox, and got the last-minute delay. “This is a bigger film than we usually do. It was a mad rush to do it from the very beginning. It wasn’t going to be finished, and I wouldn’t want to have my name on it. You don’t want it to look like a film that was all done in the computer.”

This makes The Monuments Men ineligible for the 86th Academy Awards, but there’s always lucky no. 87. Clooney also told the L.A. Times that tiny gold statues weren’t ever his goal, even if he did cast Matt Damon, Cate Blanchett, The Artist’s Jean Dujardin, Bill Murray, and John Goodman. “All we’ve ever said, from the very beginning, is that we wanted to make a commercial, non-cynical piece of entertainment,” Clooney said. (And he and Heslov are producers of the Oscar bait-y August: Osage County, anyway.) The Monuments Men will mark Clooney’s fifth time behind the camera since 2002’s Confessions of a Dangerous Mind. Along the way he also tackled Leatherheads, The Ides of March, and Good Night, and Good Luck.