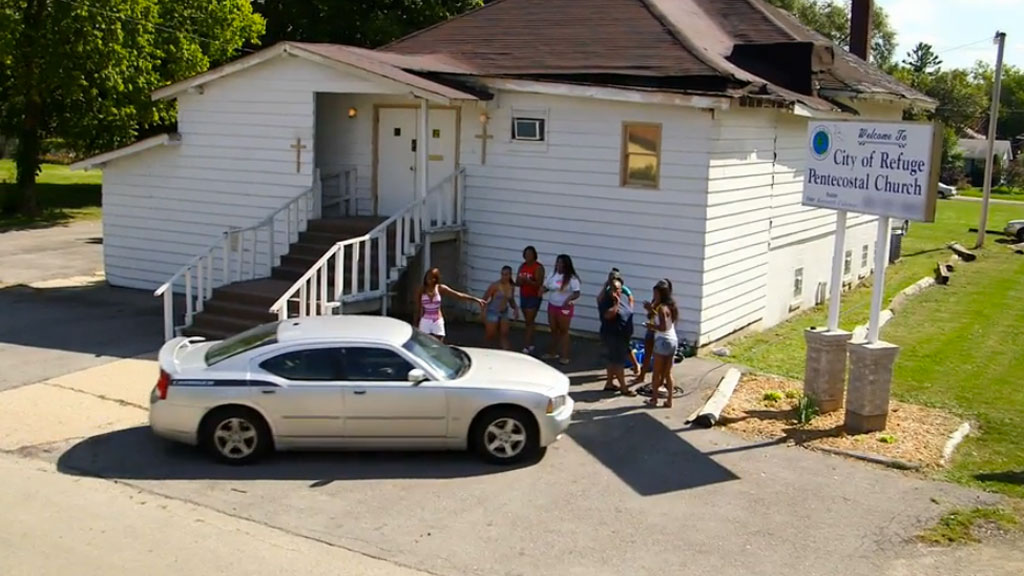 Every week, television documentaries present us with so many unusual people, with so many strange and/or disturbing problems, that you might find it hard to keep up with all of them. That’s where I come in! Here’s an unflinching look back at TV’s Week in Freak Shows.

Why Are We Watching Her? She’s trying to come up with creative ways to raise money for her dad.

How Did She Get Here? Ken, Taylor’s father, has kidney disease, and is incurring a lot of medical bills as he undergoes dialysis.

What’s the Grossest Thing We See? I’ve said it before and I’ll say it again: This show is extremely, obviously fake. But let’s pretend it’s real when Taylor comes up with the idea of raising money for Ken’s medical bills by throwing a bikini car wash in the parking lot at Ken’s church, and then pretends to be surprised that Ken thinks this is inappropriate.

What Have We Learned? If Taylor really wants to be an actor, as she claims, she’s got a lot of work to do.

Who Is This Now? Robin Leach.

Why Are We Watching Him? He’s trying to enjoy his glamorous Las Vegas lifestyle with a replacement partner.

What’s the Grossest Thing We See? Garrett is so tenderhearted where animals are concerned that when she sees bugs drowning in her pool, she fishes them out and sets them free; she also has a squirrel sanctuary on her property. As one might expect, she is a vegetarian, and has made this known to Leach … so I’m not sure why he takes her to a steak house and makes her watch the server’s technique as he bones a fish in front of her — a fish she does not intend to eat. Because she’s a vegetarian.

What Have We Learned? Robin Leach is more interested in making a show of his gracious living than he is in actually being gracious.

Who Is This Now? Mai-Lee.

Why Are We Watching Her? She’s working on her marriage with her husband, Tomas, in an intensive therapy program.

How Did She Get Here? Her abrasive behavior in the days leading up to her wedding, as documented on Bridezillas, turned out not to augur well for the health of the marriage that followed.

What’s the Grossest Thing We See? This week’s episode revolves around the boot campers forgiving people who’ve wronged them in the past (with various therapists serving as stand-ins for those people). But Mai-Lee has to be taken aside and have it explained to her that forgiving someone means you can’t keep holding the injury against him for the rest of your lives and bringing it up in a fight six years later, because she literally doesn’t know what the word “forgiveness” means. “I don’t think I’ve forgiven anyone, anywhere, any time in my life,” she shrugs to the camera.

What Have We Learned? Mai-Lee remains one of the world’s worst people.