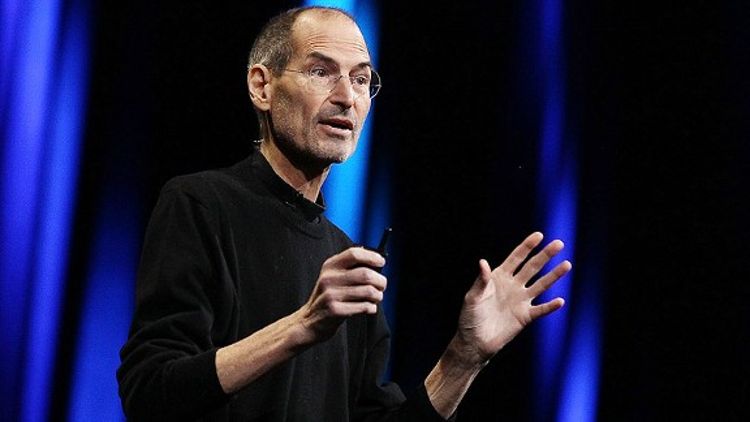 The book isn’t out and the man is still being mourned, but nothing can stop Hollywood from its business of moviemaking. Over the weekend, news leaked that Sony Pictures was nearing a seven figure deal to option Walter Isaacson’s upcoming biography, Steve Jobs, with the goal of bringing the Mac messiah’s life to the screen as soon as possible. On its own merits, a film about Jobs is a no-brainer — and hell, Noah Wyle has a ton of free time these days. Besides, both The Social Network and Moneyball proved that compelling films can come from narrative-challenged business stories. No, what’s curious isn’t the subject, it’s the studio: Sony.

Few companies have as large a digital axe to grind with Jobs than Sony — in a single decade, the Japanese giant went from industry leader in audio to an afterthought, all thanks to Steve and the incredible reach of his iTurtleneck. Will Sony use their cinematic cudgel to settle the score, once and for all? An early, potentially entirely made-up glance at early studio notes suggest that’s exactly what Sony is doing.

Elizabeth Banks Now Into Zombies, Too