Don’t Freak Out: A Back To The Future Musical Might Happen 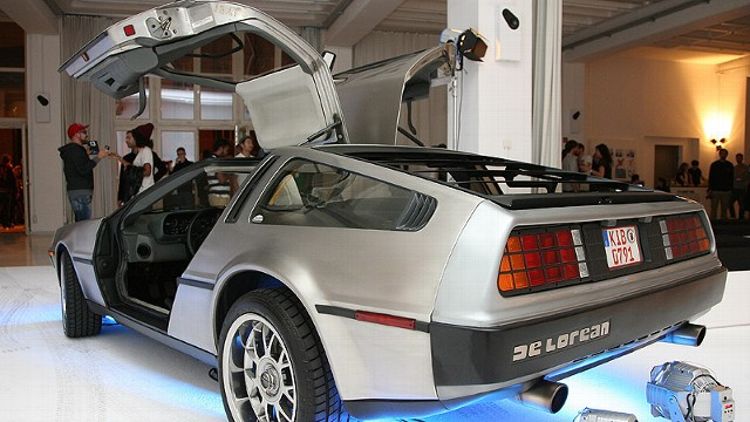 Here we go again: Another beloved, perfect-in-its-first iteration cultural product being dredged up in new, questionable form just in order to make some bucks. Right? Wrong! Yes, this Back to the Future musical that may or may not happen — Deadline says Robert Zemeckis is “in early talks with his co-writer Bob Gale and the film’s composer Alan Silvestri to explore a stage transfer”–– sounds like a terrible idea on the surface. “I enjoyed the clever and logically sound sci-fi concept, the electrifying fantasy-adventure plot, and the wide-eyed charms of Michael J. Fox, but I’ve always felt Back To The Future desperately needed more expository song-dialogue” — No one. So, yes, the original won’t be topped. But one of the franchises’ great strengths was its self-awareness, and that’s something that could serve it well in a musical transfer. The film borders on caricature, in the best way possible, and if that kind of mentality is maintained when it’s brought to Broadway, then this could have some potential.

Also, Back to the Future and the world of music have had a long, symbiotic relationship. Off the top of my head, crossovers include: Rick Ross in the Nike Air Mags; that Wale-9th Wonder mixtape “Back to the Feature“; that Spanish post-chill-wave band Delorean. And then, of course, there’s Huey Lewis’s deathless anthem, “Power of Love,” and the crucial usage of “Johnny B. Goode.” I mean, the original basically was a musical!

Mostly, though, it’s that it’s the original team, down to the composer: Shouldn’t they get the benefit of the doubt when it comes to rebooting their own material? Right now you may well be yelling, “Have you seen a Robert Zemeckis movie in the last decade? Did you like Mars Needs Moms?” Look, OK, yeah, you’re right. This is maybe definitely a shaky idea. But don’t you miss Marty and the Doc? Don’t you want to hang out with those dudes some more? Even if they’re singing to you?