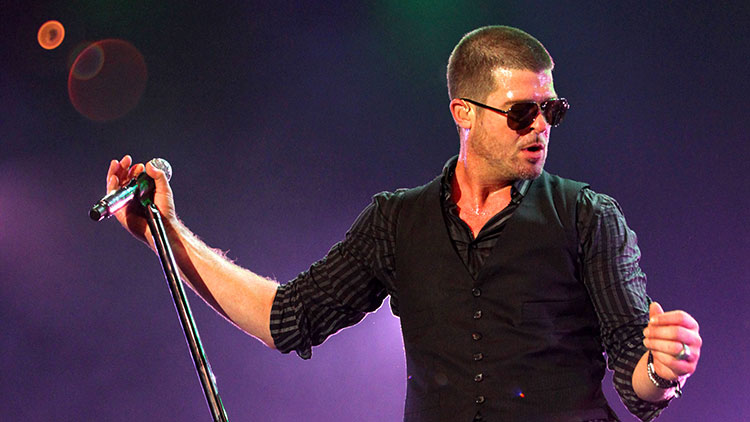 This week Alex and Wesley are back together and the Prince cup runneth over with talk. First, Alex has happened upon something called the Mandela Effect, an alleged phenomenon of people mis-remembering events and standards that most people have taken as fact, like Nelson Mandela’s not dying in Robben Island prison. If the Mandela Effect affects you, the great freedom fighter never made it off the island alive, and “definately” is how “definitely” is spelled. Alex is a journalist and therefore intrigued. Wesley finds it an insidious combination of selective memory and denial.

Then it’s on to summer jams. Alex has a song he likes. So does Wesley. Alex thinks Wesley’s song is ridiculous, and Wesley doesn’t disagree. They also agree with the consensus that summer is thus far jamless. Also: Black music proliferates, but there are, like, only three black artists played on pop radio. They discuss.

On a not-unrelated note, Rembert Browne drops in to discuss Paula, Robin Thicke’s definitely unethical, possibly actionable album devoted to reversing the end of his marriage to Paula Patton. They all agree that it’s both bad form and bad music that puts her in an awful public position.

Finally, Alex watched the new Planet of the Apes movie in something called 4DX, which might be a little too immersive. But the movie’s so good that you don’t mind your seat throwing you around and farting weird scents.

They apologize, but the discussion of Rachel Kushner’s The Flamethrowers has been rescheduled for next week’s show.

Also next week is a Prince Movies special commemorating the 30th anniversary of Purple Rain. Do they really like Prince Movies? Find out then!

“Which Heartsick Track on the New Robin Thicke Album Will Win Back Paula Patton?,” Grantland, June 19, 2014

Omnipresent, Omnipotent Rapper Kanye West Will Headline the Made in America Festival on Both Coasts