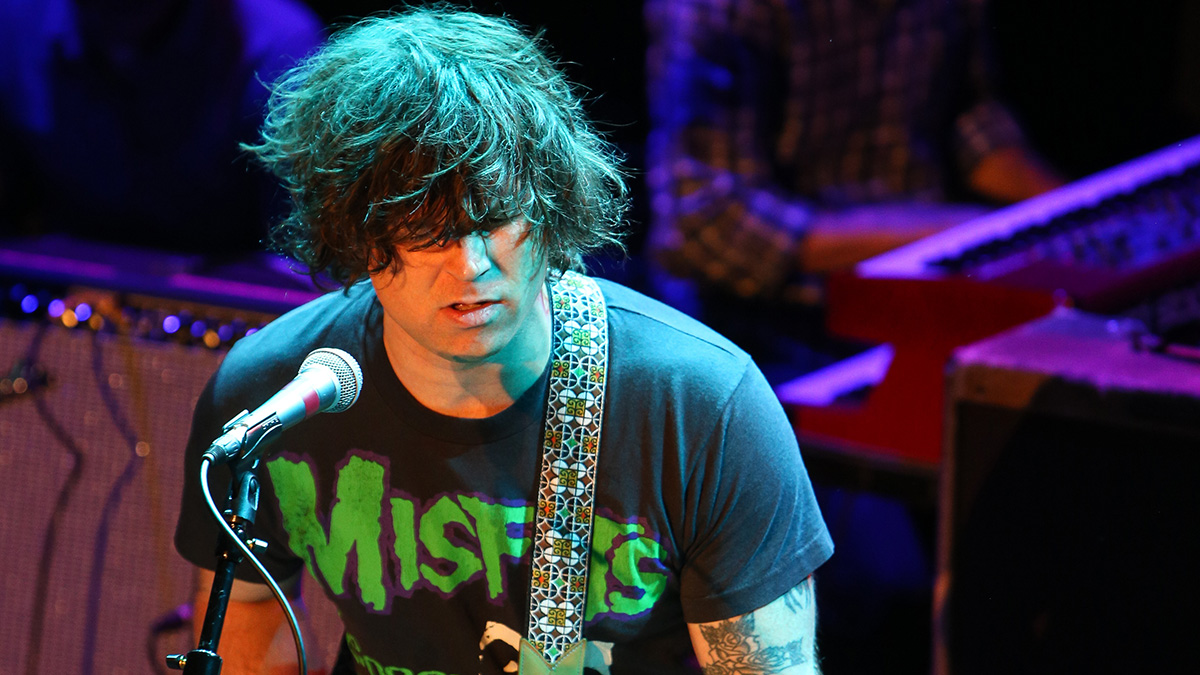 This week, on their second-to-last show, Alex and Wesley talk about Sunday’s Emmy Awards broadcast and mention how the best part might have been an ad for a piece of music software. Wesley finally watched The Overnight, and they’ve both seen Time Out of Mind, in which Richard Gere plays a homeless widower in New York City and barely keeps a lid on his sexiness. Then it’s on to Ryan Adams’s song-for-song cover of Taylor Swift’s 1989. Despite every conceivable objection, it works. It also makes them wonder why these sorts of remakes are rare now.

“Winter Is Coming: The Emmys Look to the Future While (Mostly) Playing It Safe,” Grantland, September 21, 2015

The Overnight and Time Out of Mind

NZT-4Ever: The 'Limitless' TV Show Is Finally Here to Unlock Our Smart-Drug-Craving Minds