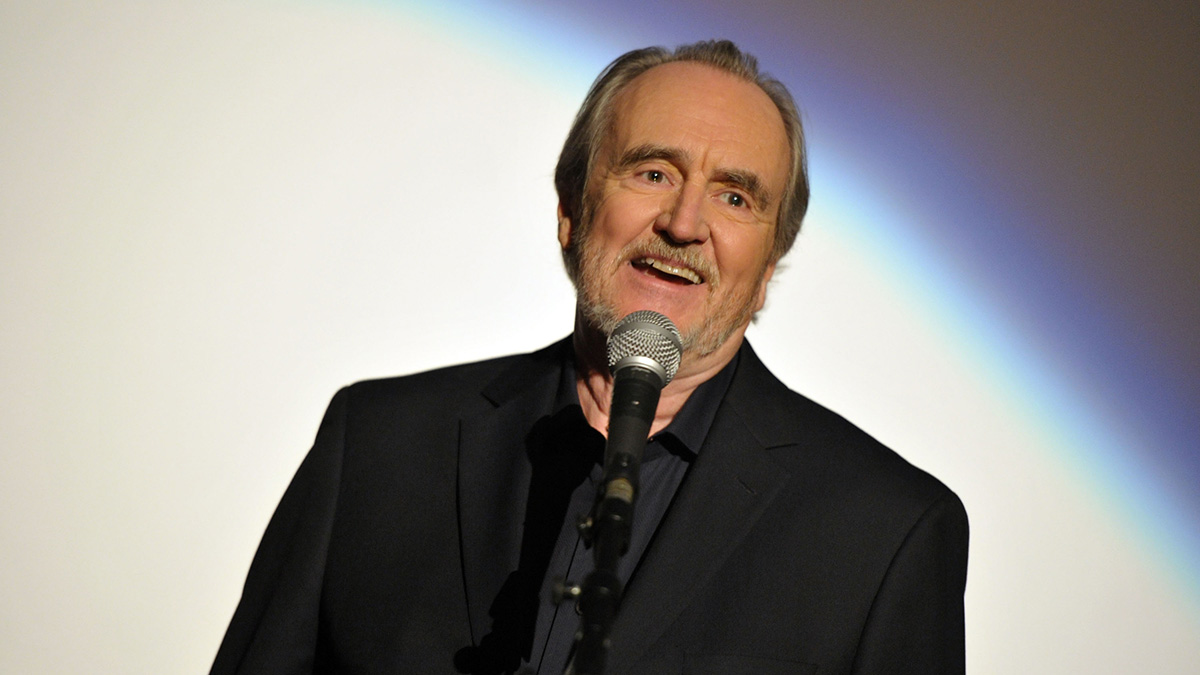 This week, Alex and Wesley discuss the nothing of Z for Zachariah and the cruel almost of We Are Your Friends. Then it’s on to a conversation of this year’s MTV Video Music Awards, which now is just recycling itself, with Kanye West, Taylor Swift, and its old “moments” and beefs. This leads to a conversation about the new album that VMA host Miley Cyrus announced she had recorded and made available on SoundCloud. It’s really good. And so what do we do with the obvious talent of such an obnoxious person? They wrap up a long show remembering Wes Craven, who died last weekend and whose hand will probably always be punching through the grave of American horror.

Z for Zachariah and We Are Your Friends

“Running on EDM-ty: The Dull DJs of ‘We Are Your Friends’ and Anemic Apocalypse Survivors of ‘Z for Zachariah’,” Grantland, August 28, 2015

“Videocracy: The Many Transgressions of the 2015 MTV Video Music Awards,” Grantland, August 31, 2015

“Speeding Motorcycle of My Heart: The Year in KimYe,” Grantland, December 20, 2013

“Q&A: Bryan Fuller on the End (for Now) of ‘Hannibal,’ the Future of Broadcast TV, and His Plans for Clarice Starling,” Grantland, August 31, 2015

‘Hard Knocks: Houston Texans’: The Sadness of Cut Day, the Joy of Vince Wilfork in Overalls and Cowboy Boots