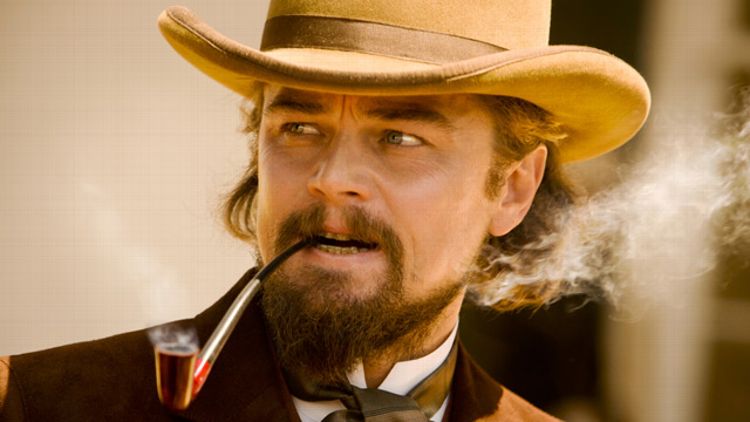 The Chinese government keeps a pretty tight hold on the number of Hollywood movies that infiltrate the country’s borders ever year. Officially, only 20 American flicks per annum are let in (although pirated DVDs means that access to many more titles is readily available), so if you’re trying to expand the ol’ revenue stream, you really can’t go wrong with cracking that 20. Congrats, then, to Quentin Tarantino’s Django Unchained. According to Zhang Miao, director of Sony Pictures’ Chinese branch, Django will be the first Tarantino movie to open in China. And all Quentin had to do was lower the height of his blood splatter.

Says Miao, QT has “agreed on making slight adjustments to the film for different markets — and this adjustment for him is progress rather than a compromise. What we call bloodshed and violence is just a means of serving the purpose of the film, and these slight adjustments will not affect the basic quality of the film — such as tuning the blood to a darker color, or lowering the height of the splatter of blood. Quentin knew how to adjust that, and it’s necessary that he is the one to do it. You can give him suggestions, but it must be him who does [the tuning].” It’s unclear what, exactly, is offensive to Chinese audiences about the color and height of the blood splatter in Django. But take that as a word of advice, Hollywood filmmakers who traffic in violence and hope to crack China: Keep your blood splatter to a medium height.

Grading the Top 10 Songs in … MEXICO!