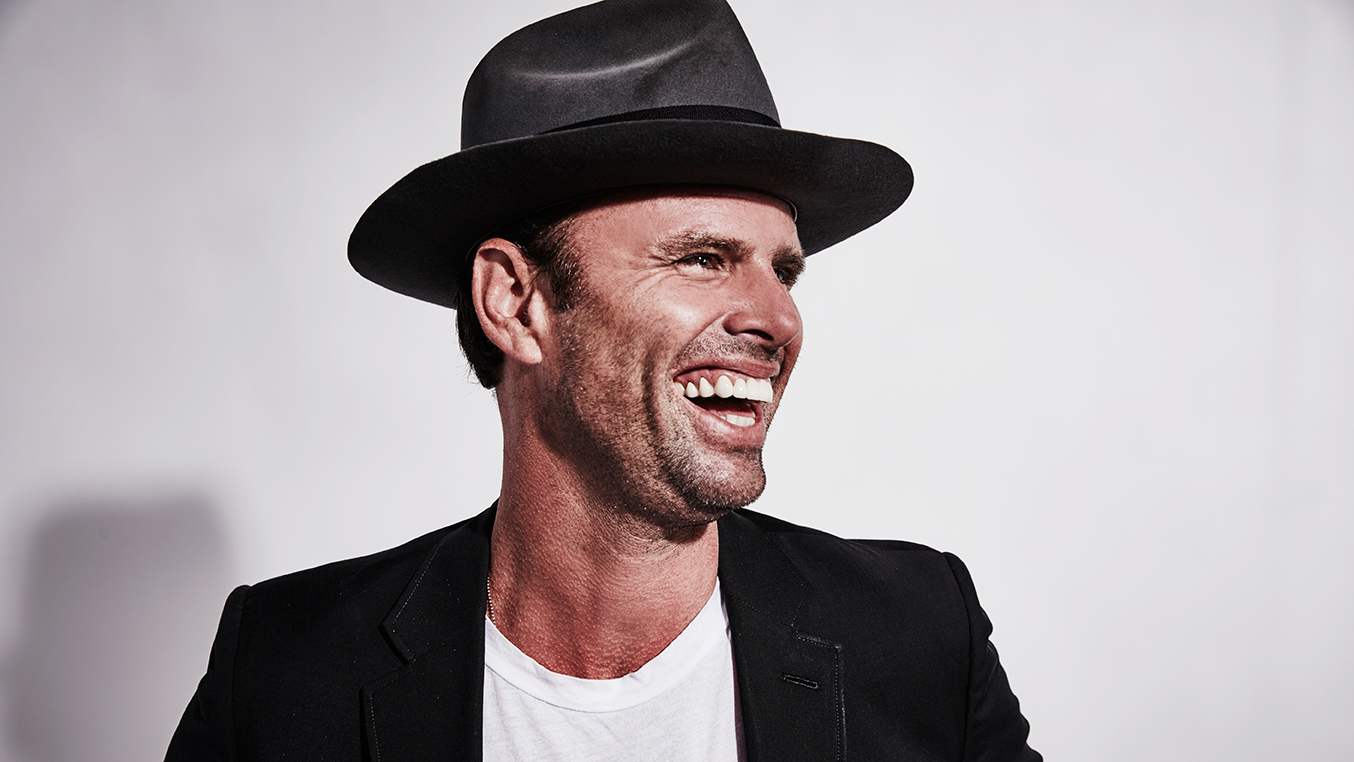 American Ultra, the high-spies actioner that dropped this past weekend, is a strapping example of so many trends in the movie industry right now. With a dismal $5.5 million opening across 2,778 screens, it’s an example of how hard it is to open an original property without the names Christopher Nolan or Quentin Tarantino attached. (The movie’s screenwriter, Max Landis, wondered as much on Twitter, but I wrote those words before seeing his statements: Nolan and Tarantino’s rare ability is one of the strangest pieces of common knowledge in film today.) With mostly negative reviews, including from Grantland’s Wesley Morris, it’s an example of how Hollywood’s hunger for genre crossovers doesn’t always produce good results. And, on a brighter note, it’s an example of the fact that, even as budgets get higher and franchises get more franchise-y, great acting can still save a movie.

In American Ultra, Jesse Eisenberg plays a pot-smoking deadbeat who’s secretly a CIA killing machine. Kristen Stewart plays his girlfriend. Topher Grace plays a lunatic bureaucrat. All three are superb: The chemistry between Eisenberg and Stewart is so intense and well realized that the movie seems to coalesce around them — just the ways in which they look at each other are more rewarding than all the action scenes put together — and Grace dimes out his performance so determinedly that he makes the stock character of “ruthless government string-puller” original and exciting.

And then, of course, there’s Walton Goggins.

Goggins is a grenade: If you toss him into your movie, he will blow it up. With American Ultra, he’s ascended into that weird echelon of actors whose mere presence in a project makes it worth seeing, if only to watch how that performer chooses to play whatever role he’s taken on.

Goggins got his break playing Detective Shane Vendrell for seven seasons on The Shield, and he’s probably best known as Boyd Crowder, who he played for six seasons on Justified. Like many great long-running TV performances, it’s hard to figure out exactly where Crowder ends and Goggins begins. He tends to play roles in the same hemisphere as Crowder — sociopaths with charm, killers with charisma.

As Justified wound down, Goggins’s career accelerated. Most notably, Tarantino has absorbed him into his repertory: He played a crazed enforcer in Django Unchained, and in Tarantino’s upcoming Western, The Hateful Eight, he’ll be a sheriff. (Tarantino told New York’s Lane Brown that “literally watching him for six years do faux-Quentin dialogue let me know that he’s got the right kind of tongue.”)

In American Ultra, Goggins takes on Laugher, a psychopathic assassin who laughs — surprise, surprise — with homicidal glee at random moments. The character itself isn’t terribly interesting — think a more demure Joker — but Goggins makes the part magnetic and consumptive. He’s genuinely unsettling. When he laughs, he looks like a demon; when he lets his face go slack, he looks like a doll. In American Ultra, he uses his face the way most actors might use their bodies or their hands; his threat isn’t in the way he moves so much as how he looks while he’s moving. There’s something monstrous about his vacancy.

As Goggins’s reputation grows, and his ability to get cast in projects extends from solid TV roles to bigger movies, it also raises a question. Can Goggins not be scary?

I mean, of course he can: If you watch any interview with Goggins from the past few years, you’ll see an intelligent, thoughtful dude who speaks a little like an eloquent youth pastor, with that same kind of intention and desire to connect. And that smile, which looks so manic and deranged on film, comes across as enthusiasm. But he still has that edge, and he still looks the way he does, a little unconventional, more character actor than leading man.

The Hateful Eight will mark a turning point for Goggins. It’s his biggest film role to date, and it’ll put him in the rarefied spot of being Tarantino-approved. It should help him get some interesting work. And it could help him go from being the guy you want to see in everything to the guy you keep seeing in all the things you want to see. It’s sort of the path that Ben Mendelsohn is following right now, and it takes finesse: You have to pick the right roles — in the right movies by the right filmmakers — that walk that line between being artful and well made but also accessible and widely distributed.

If Goggins ends up being Mendelsohn, he probably wouldn’t complain — because of his TV bona fides, he might already be past him in terms of popularity, though that will likely change when and if Mendelsohn appears in Rogue One: A Star Wars Story. And Goggins also has the potential to reach another level. He’s still young, and he is good-looking. He’s not necessarily inaccessible. But he’ll need the right role to successfully plumb his mix of likability and fire, the way Boyd Crowder did.