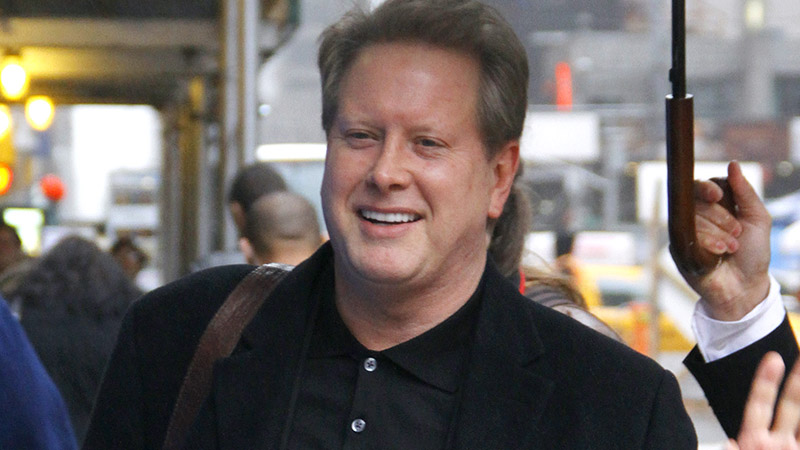 Don Pardo was 57 when he uttered the very first “Live from New York, it’s Saturday Night!” in 1975. He continued his role as announcer until May’s Season 39 finale. And after passing away in August at the age of 96, Pardo will be succeeded by Darrell Hammond, one of the only people on earth with an SNL history as lengthy as Pardo’s. Hammond filled in for Pardo on several occasions, doing an impression he remembered fondly in a recent chat with Grantland. But the impressions are over — come September 27, the voice of SNL is all Hammond.

No McConaughey in Magic Mike XXL.

Channing Tatum will star in the true story of a man who became a math savant after suffering a brain injury.

Laverne Cox Presents: The T Word will air on MTV on October 17. The documentary special, hosted and produced by Cox, “will profile seven transgender individuals ranging in age from 12 to 24, with a focus on the particular challenges they each face.”

Apple and U2 are coming out with a new music file format?

Jack White is upset at the existence of Internet articles.
https://www.youtube.com/watch?v=RzxQUhM5oJI

Dr. Dre’s “album” will not be called Detox.

And here’s the first look at A Most Violent Year, from All Is Lost/Margin Call director J.C. Chandor. It’s got Jessica Chastain, Oscar Isaac, and David Oyelowo.