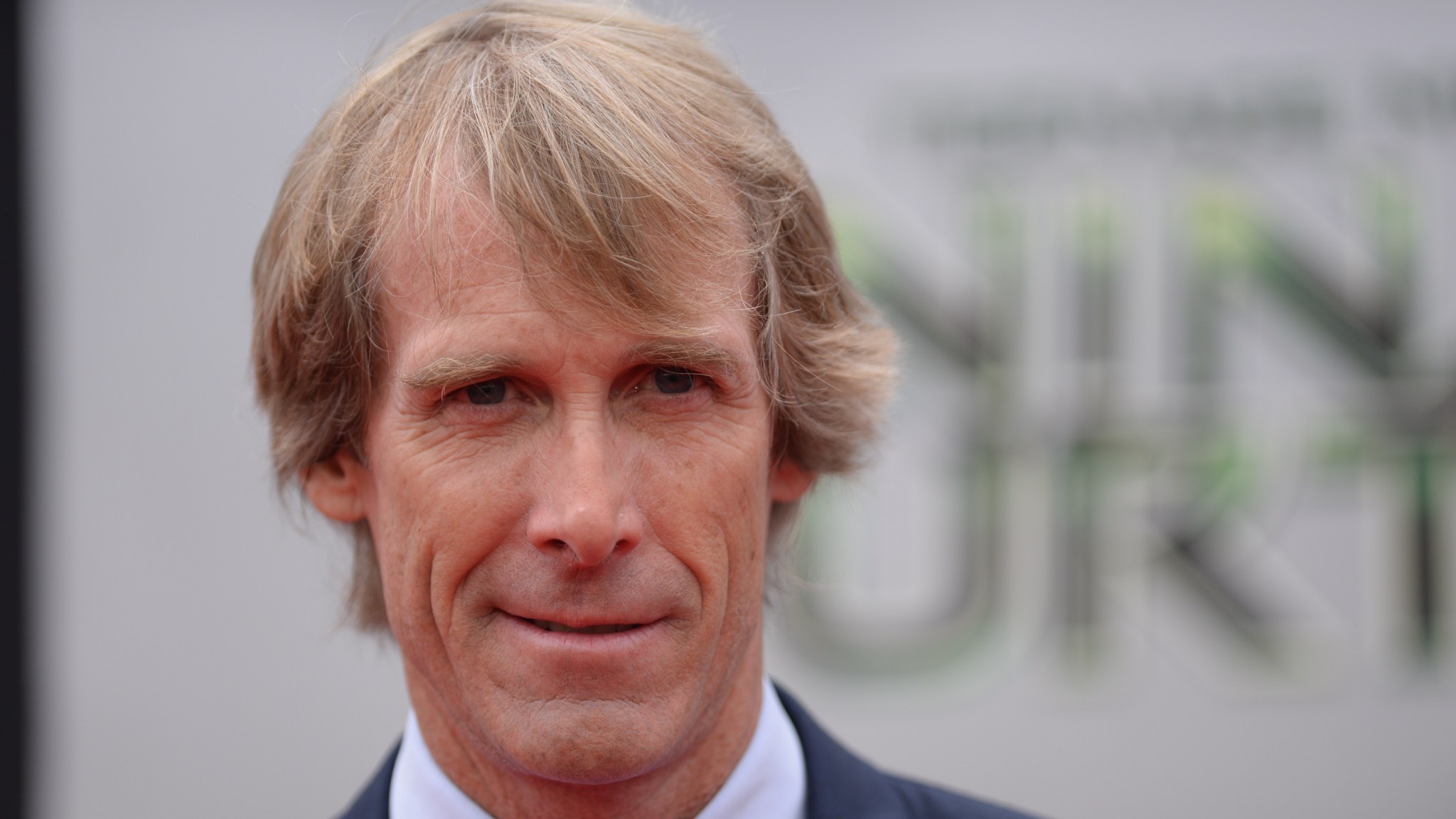 If we were to tell you that Michael Bay and Jerry Bruckheimer, the luminaries behind your favorite mega-grossing, mushrooming-fireball-based summer entertainments, had just sold a drama series to TNT,1 and then asked you to guess the subject of that series, you might reasonably start pantomiming explosions and begin babbling about a Lamborghini full of evil alien sex-robots that’s about to be fired at Los Angeles from a death-cannon on the moon, because it’s easy to get really excited about the possibilities of yet another can’t-miss Bay/Bruckheimer collaboration. But you’d be wrong. Because they’re keeping it much simpler this time, but just as potently on-brand. It’s called The Untitled Cocaine Project, and it’s based on the 1970s Florida drug trade documentary Cocaine Cowboys, but the details don’t matter. The deal’s already done.

What matters is how Bay and Bruck sold it in the room: Exactly like this. Probably.

[Michael Bay and Jerry Bruckheimer enter the TNT development offices. Bay takes a seat in front of an executive, while Jerry stands by the window, staring vigilantly out onto the street below.]

“Great. Nice doing business with you.”

“We’re already writing the check, Mikey. Jeannette, go get the checkbook and make it out for whatever he wants. Michael is a very busy man.”

“I just want to make sure you’re getting the full idea.”

“Cocaine! I get it. Look at the memo on the check, ‘For Cocaine Show.'”

“I have a whole bit I was hoping to get through.”

[Bay reaches under his chair and retrieves a duffel bag from between his legs. He unzips it. hoists it over his head, and dumps the contents all over the executive’s desk. The contents are cocaine.]

“I heard you five minutes ago. I can’t buy it twice, Mikey.”

“You were supposed to buy it after the big finish.”

“Great pitch. Really. Jeannette, get him a bottle of Fiji for the road.”

[Bruckheimer rushes over from the window and cracks the TNT exec in the head with his BlackBerry.]

“Sorry, he gets jumpy sometimes. Bad experience at Showtime, let’s leave it at that.”

“It’s OK. We’re just excited to be in the televised cocaine business with you.”

“What do we do with all this cocaine?”

[Bruckheimer glowers at the exec, then throws an elbow toward him. The exec flinches. Jeannette hands Bay a Fiji bottle as he and Bruck exit.