The Coen Brothers Are Reuniting With George Clooney and Josh Brolin for ‘Hail, Caesar!’ 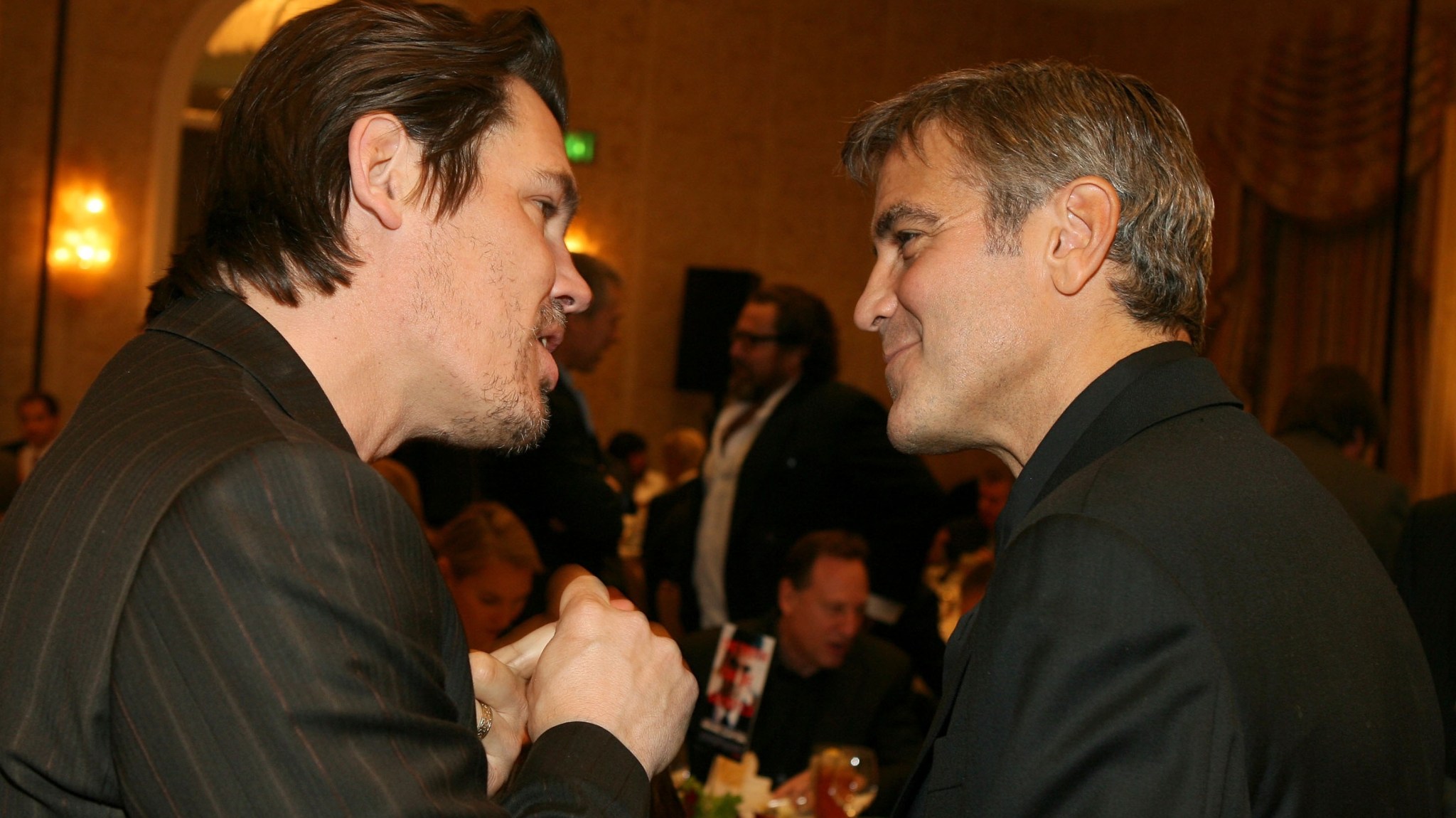 Joel and Ethan Coen’s next film will feature two starry, familiar faces: O Brother, Where Art Thou?/Burn After Reading/Intolerable Cruelty star George Clooney and Josh Brolin, who did No Country for Old Men and True Grit with the Coens. Clooney won his first of three acting Golden Globes for O Brother, and the Coens got their only Best Picture win with Brolin and No Country for Old Men.

The new project is called Hail, Caesar! (or Hail Caesar, Hail Caesar!, or Hail, Caesar — impossible to tell from the variety within the reports) and will focus on “a fixer in Hollywood circa 1950s who works for the studios to protect the stars of the day.” Sounds pretty cut and dry — Deadline does add that it’ll be “comical” — but there might be a little bit more to it:

It’s not clear if the Eddie Mannix in the script is based on the man of the same [name] who was a MGM VP, for those of you wondering. The real Mannix was VP and general manager under Louis B. Mayer and Dore Schary. It was Mannix’s wife who actor George Reeves had the affair with. Reeves was later found with a gunshot wound to the head and it was ruled a suicide by the L.A. County coroner’s office but questions have always persisted about the death.

So we could be in for some Inside Llewyn Davis–style thinly fictionalized history. There’s no word yet on when Hail, Caesar! will start filming or aim for a release, but we’ve got a good while to hope for the Coens to keep the musical drama thing going and inject some more wonderful songs in there. Maybe they can do that every time now?

Hollywood Prospectus Podcast: 'Game of Thrones,' 'Fargo,' and 'Orange Is the New Black'