Cheer Up, Robin Thicke — You’re No. 1 on THIS Chart 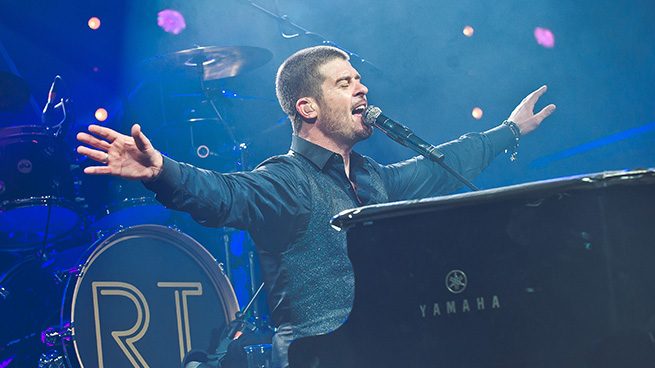 The Internet is a negative place. And no one is safe. Not even international superstar Robin Thicke.

With the recent release of Paula, his magnum opus of marital oopsness, the Superhighway has had a feeding frenzy over the degree to which his album has bombed, especially after having what was perhaps the song of 2013 with “Blurred Lines.” Aubrey warned us of this phenomenon in “I’m On One”: 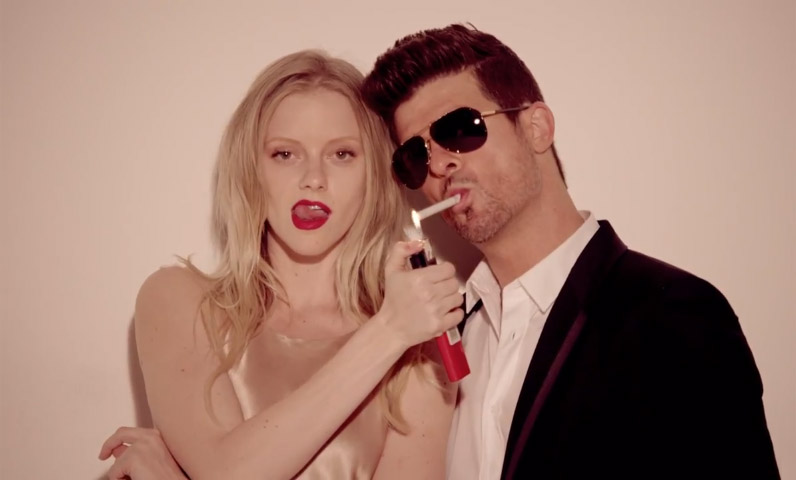 “Cause all that hype don’t feel the same next year, boy.” 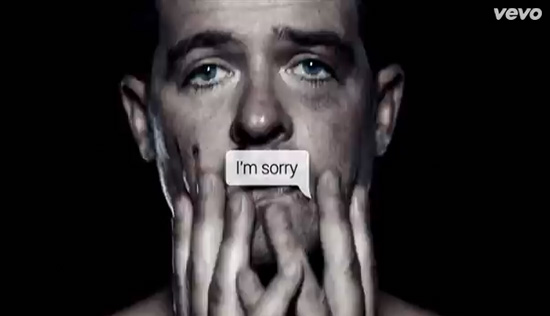 And if anyone is feeling the effects of all that hype not feeling the same the following year, boy — it’s Robin Thicke. The numbers:

Internet: [Guffaws and then points at sad Robin and then guffaws again.]

First-Week Result: Fewer than 54 copies in Australia (because a Blondie compilation album came in at no. 500 on the charts, having only sold 54 copies, and Paula didn’t make the chart).

Internet: Ha ha ha Robin sucks look at Robin he sucks so much at staying married and music.

It’s all very rude. Why must we kick this man while he’s down? Have we given up on finding sunny sides to every situation? HAVE WE?

I haven’t. I’m not above pointing and laughing at abysmal failure, but I know when all the numbers aren’t being considered. You know, the right numbers. The important numbers. The positive numbers.

Below: THE ROBIN THICKE SUCCESS NARRATIVE THAT NO ONE WILL TALK ABOUT. 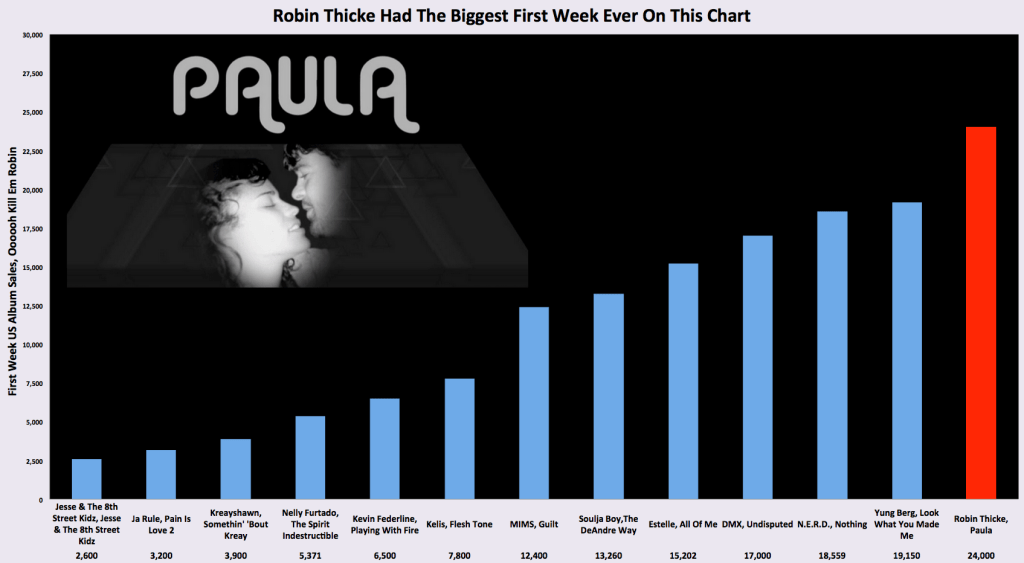 (Click to enlarge, unless you’re scared of the truth.)

I feel like Woodward and Bernstein right now. And Microsoft Excel is my Deep Throat.

Look at Robin, just killing it. Do you see the impressive way Robin has distanced himself from Yung Berg? Soulja Boy and MIMS would have killed for first-week Paula numbers. And that band that the Pharrell guy is in? Thousands of records away from even getting an audience with the Robin.

Is anyone talking about this? Not even close.

But since the vengeful Internet seems to be so concerned with numbers these days, as long as they assist with stepping on a man’s heart, let’s keep looking at numbers. 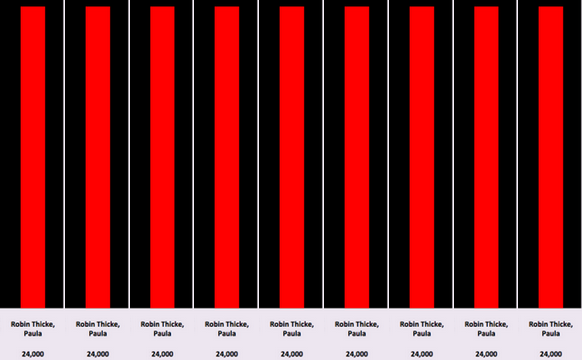 There’s nothing to feel ashamed about, Robin. You are undisputedly the king of the company you keep.

There's a New Trailer for Angelina Jolie's 'Unbroken,' and It Looks Terrific