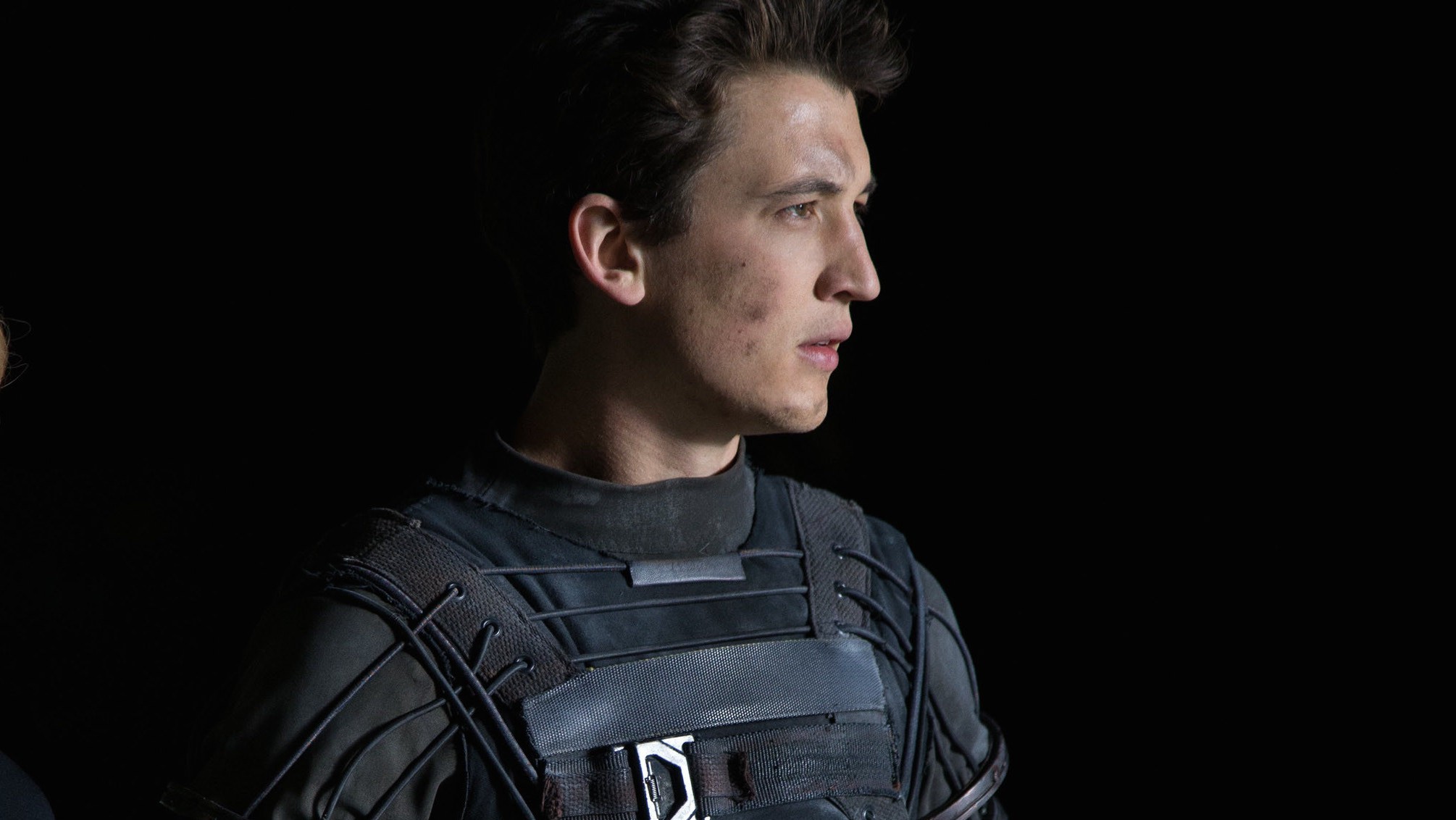 This summer, the cool young thing for hot young actors to do was to flop. Hard. With our flopbuster summer nearly over — punctuated majorly, right at the end, with Zac Efron’s utterly ignored, sad-record-breaking We Are Your Friends — we take a look at the immediate future of Hollywood’s young blood. 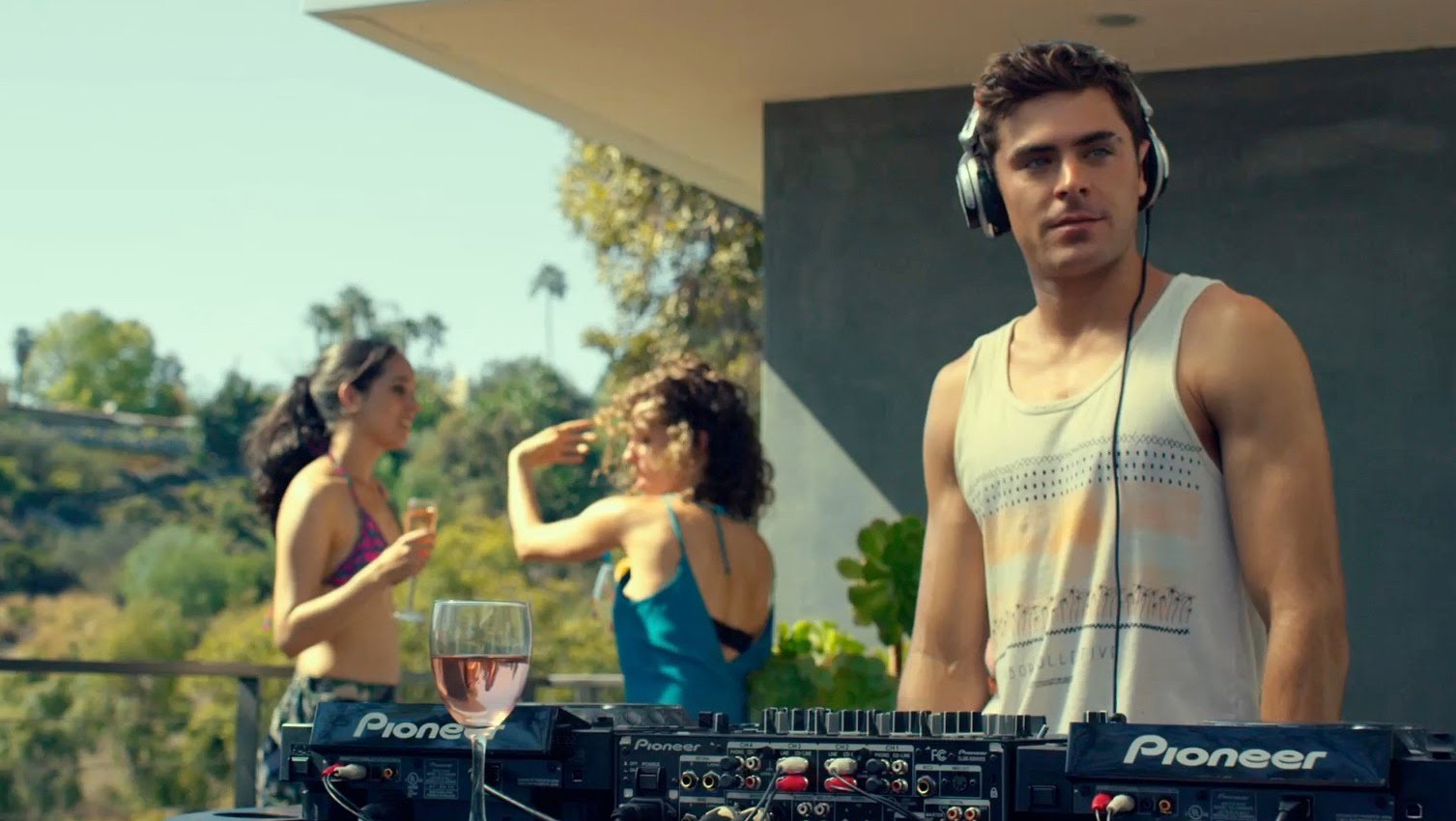 Efron’s post-Disney run has been, for the most part, prolifically oomph-less; his best work has been in stuff no one’s really seen. But in a Jacksonian sense — what have you done for me lately, oooh ooh oooh yeah — his Hollywood-leading-man campaign was actually going swimmingly: His last movie, 2014’s Seth Rogen team-up Neighbors, was a surprise hit, pushing $268 million worldwide. And then came to We Are Your Friends.

The movie’s trailer shamelessly positioned it as some kind of anguished voice of the generation, and that felt like a self-sabotaging setup. On Monday, the fall came: WAYF managed a preposterous $1.8 million — the worst opening a major studio has ever suffered for a release in 2,000 or more theaters.

There are flops, and then there are flops. The most recognizable title on EW’s worst-ever list is The Adventures of Pluto Nash; the rest is stuff like The Real Cancun and Oogieloves in the BIG Balloon Adventure. How could someone like Efron, who supposedly still totes around some semblance of that fawning tween audience, go so completely unloved?

For his next three projects, Efron goes back to the hard comedy lane of Neighbors. One is actually a sequel, Neighbors 2: Sorority Rising; the others are Dirty Grandpa, with Robert De Niro playing the titular old man, and Mike and Dave Need Wedding Dates, “which tells the story of two hard-partying and immature brothers who place an ad online to find dates for a wedding and find a pair of women who can out-party them.”

WAYF immediately becomes a punch line. And its historical cratering fundamentally downgrades expectations for the career of young Efron. Maybe it’s time to get more villainous? 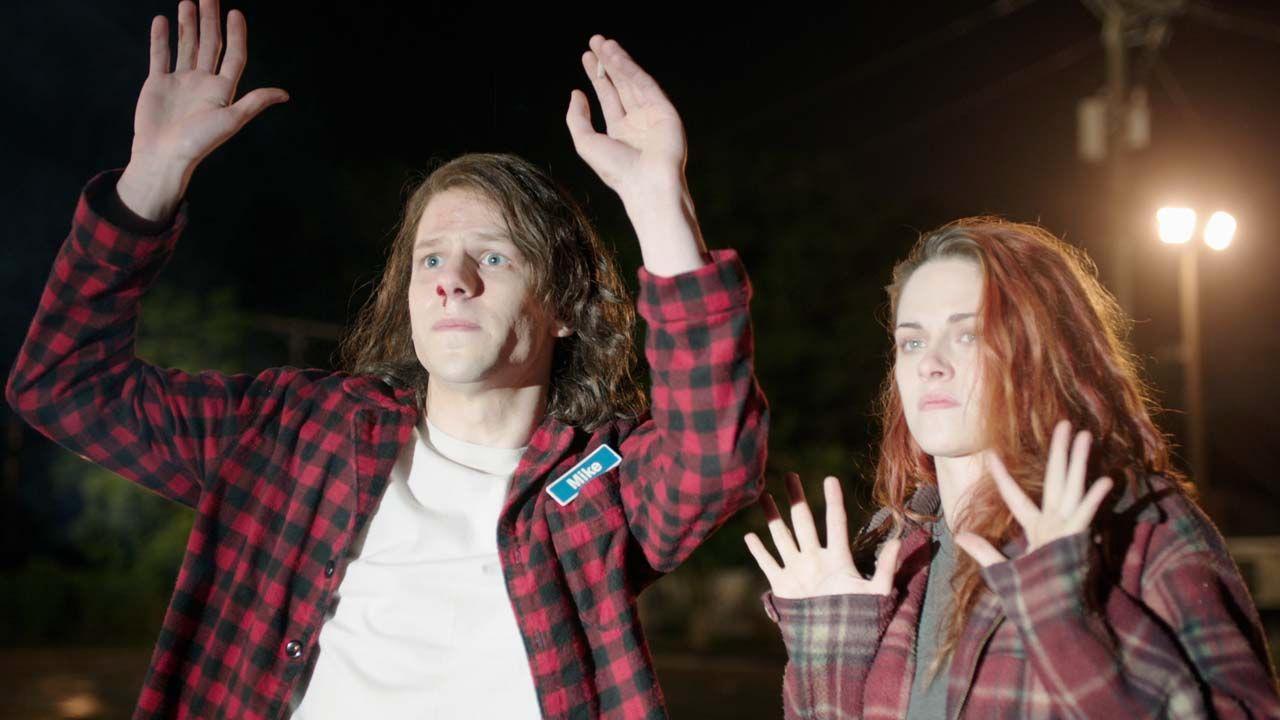 Does Kristen Stewart give a crap if her movies make money? She’s out here doing Guantánamo dramas; she’s out here winning Oscars in other countries.

In her next batch of projects, there are some titles more high-profile than others. Equals is a sci-fi romance with Nicholas Hoult, and could, at least theoretically, break out. Billy Lynn’s Long Halftime Walk is an Ang Lee–directed adaptation of a beloved book about an Iraq War veteran; along with Vin Diesel, Steve Martin, and Chris Tucker, Stewart is part of a bonkers ensemble. Then there’s Personal Shopper, another team-up with the French producers behind Clouds of Sils Maria, and an untitled project each with Woody Allen and indie auteur Kelly Reichardt.

None of this in particular screams career plan, nor an attempt to scale back to her previous Twilight-ian heights. Stewart seems to be picking projects based on personal interest and then seeing what happens. In that sense, does it matter that American Ultra came and went? At the very least, it’s a drag that the reunion with her Adventureland paramour Jesse Eisenberg didn’t do better. But does she actually give a crap?

Since reaching full-on cultural permeation with 2010’s The Social Network, Eisenberg has kept steadily working without quite touching the culture in the same way. He’s gotten his accolades in stuff like The Double and, recently, The End of the Tour; he’s gotten his overflowing canvas sacks of money in voicing a bird. But soon, thanks to a certain sequel, he’ll be everywhere. Yes, I’m talking Now You See Me: The Second Act! Coming soon!

Um, no. I’m talking Batman v Superman, in which Eisenberg plays Lex Luthor. It’s a casting coup to sneak an actor of Eisenberg’s quality into this kind of massive endeavor. Do we trust Zack Snyder — who might actually deadlift you over his head if you were to ever call him an “actor’s director” — to know what to do with our boy Jesse? Unclear. But, at least by the looks of the trailer, Eisenberg seems to actually be enjoying himself. The red capes are coming! The red capes are coming!

And whatever happens, he stays protected: If this thing goes down hard, all eyes will be on Snyder and Affleck. So either way, Eisenberg gets to go back to his oddball, quietly great indie leading-man career. He’s good to go. 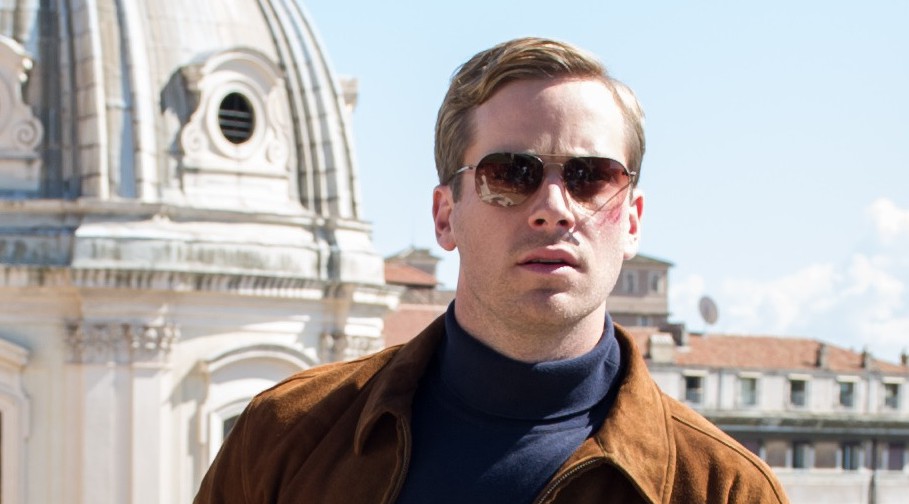 Hammer was so great in The Social Network that it hurts to see him hurting. His choices since then have actually made sense: working with Clint Eastwood on J. Edgar, working with Johnny Depp on The Lone Ranger, playing a handsome person in Mirror Mirror. And they’ve all been disastrous. His latest, U.N.C.L.E., could have been a minor comeback for a talented dude who isn’t even 30; instead, it’s another nudge toward obsolescence. Next up for Armie’s fun career: playing a slave owner!

Miles Teller and Michael B. Jordan 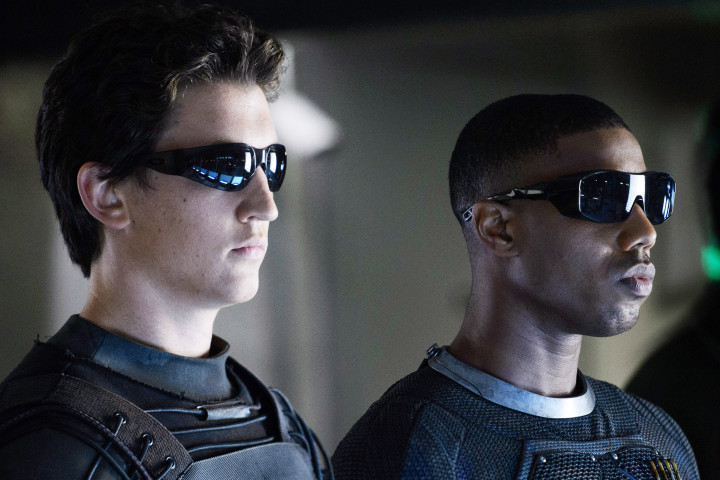 Fantastic Four’s lasting legacy may yet be its superhuman ability to impinge upon the careers of not one but two young Hollywood hotshots. Both Miles Teller and Michael B. Jordan looked set to boost their fame off the comic-book catapult. But with FF’s instantly infamous plummeting (thanks to this and WAYF, it’s been a good summer for instantly infamous plummeting!), both are scrambling to make sure not all is lost.

Teller, technically the top-billed man for Fantastic, has taken the brunt of the pain; Esquire’s playfully dismissive profile “Miles Teller Is Young, Talented, and Doesn’t Give a Rat’s Ass What You Think” didn’t help matters much, either.

By the end of the release week, seeing this on the IMDb page —

— seemed the height of comedy.

And then Geno Smith got his jaw smashed, and Teller tweeted this:

And we all took a deep breath. The perception of ascent/descent is brutal: If you’re not on top, then you must be at the bottom. But the reality is, these guys just got slapped around a little bit. They’re still talented, still young, still booking great roles. Certainly, this makes their lives more difficult; if their next batch of promising titles goes belly-up, then there’s cause for concern. But if there’s anyone we should really be worried about, it’s, uh, Josh Trank.

One of Teller’s next projects is Bleed for This, a dramatic biopic of boxer Vinny Pazienza, a.k.a. The Pazmanian Devil, who didn’t let a little thing like a major car crash end his career. He’s also doing Arms and the Dudes, a bros-running-guns comedy directed by Todd Phillips and costarring Jonah Hill.

And MBJ, along with his Fruitvale Station wunderkind director Ryan Coogler, is doing a little thing called Creed.

My goodness. Watch that trailer and then ask: Why were these guys doing a comic-book movie to begin with?

The Franzen of It All: 'Purity' and the Great American Novelist