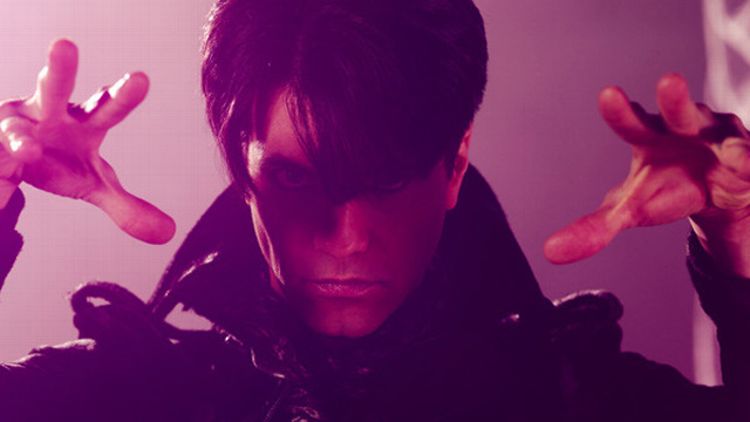 Apparently, Criss Angel will attempt to raise a dude from the dead on his show, BeLIEve. (Tonight’s episode is called “Raise the Dead.” Both informative and provocative.) He posted this teaser clip to his Instagram account, which either shows Criss Angel raising said dude from the dead, or Pete Wentz sprinkling pixie dust over the feet of a guy on a gurney choking to death on his own vomit. It’s kind of hard to tell what’s going on. Such is magic. That one lady seems genuinely upset about what’s happening.

2. Criss Angel may possess power over life and death!

3. Maybe don’t raise the dead, Criss Angel! You are messing with forces you don’t understand! This is how David Blaine died! Don’t you remember the ABC event, David Blaine’s Prime-time Resurrection Special?

We guess we’ll find out what happens tonight. Or not, if we forget to watch. R.I.P., David Blaine, we hope Criss Angel resurrects you in time to teach Stephen Hawking about magic.