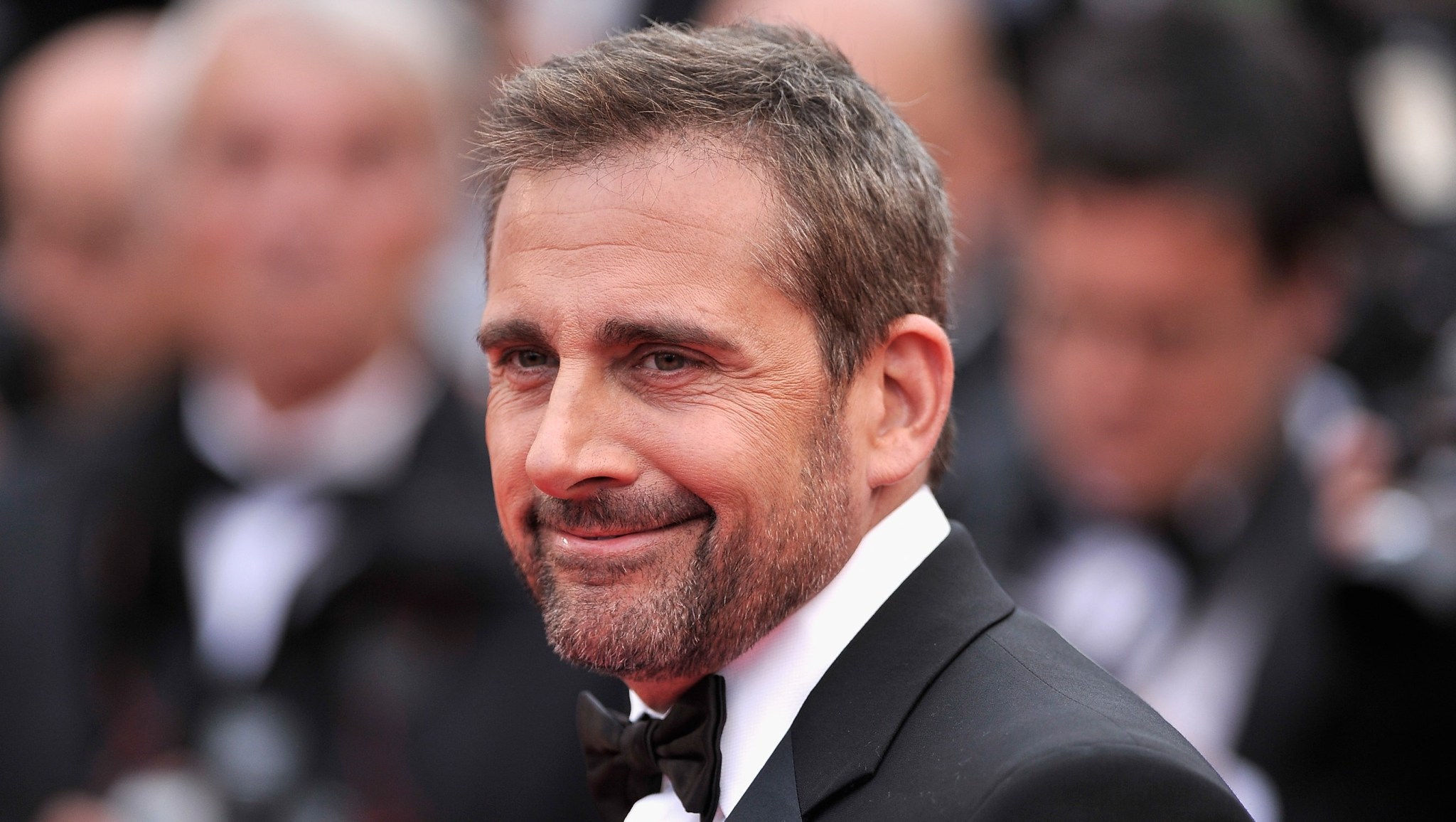 The tale of Swiss Family Robinson has been remade three million times since the 1940 film based on Johann David Wyss’s 1812 novel. The problem (apparently?) is that just about every adaptation — including the 1960 Disney version and the 1998 TV movie starring Jane Seymour and David Carradine — has been about another Swiss family. And that’s getting old. So Disney (which owns Grantland) is taking a cue from one of the few non-Swiss adaptations, 1997’s Beverly Hills Family Robinson (also by Disney, also made for TV), and making Brooklyn Family Robinson with Steve Carell in the lead.

In Beverly Hills Family Robinson, a family that included Martin Mull and Sarah Michelle Gellar began in California before ending up on the fated island. In Brooklyn Family Robinson, Carell and his family will follow a similar path, although it might be more of a deliberate choice than the previous shipwrecked/pirate-harassed Swiss families. It’s all good as long as there’s a great treehouse.

Carell will produce as well as star, and Oscar-nominated Finding Nemo cowriter David Reynolds is handling the script. The Hollywood Reporter says “the project is based on an original idea,” so perhaps we can expect a significant deviation from the usual Robinson template. Maybe they’ll re-create Brooklyn on an island, fanciful mustaches, dog sweaters, artisanal organic fair-trade coffee and all.

Will the Whole Drake vs. Lil Wayne Tour Be 'Street Fighter'–Themed?