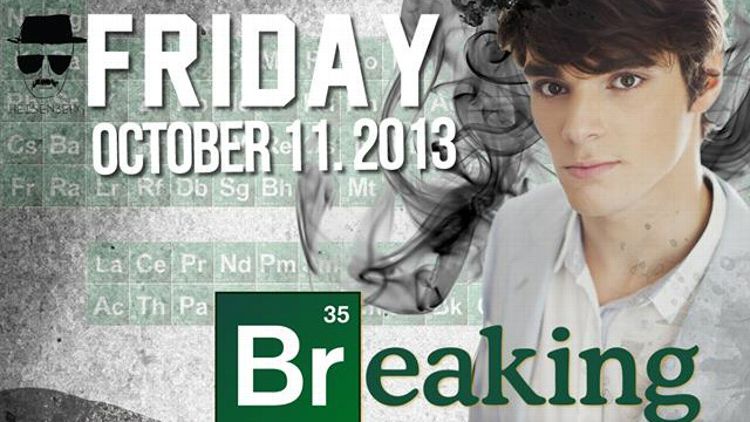 Look: We know you want to scoff at this, laugh at the two-for-$5 fireball shots, especially when the possibility of offering test-tube shooters of the many sky-blue liquors available at your finer binge-drinking establishments was a no-brainer. (We’ll look the other way on the $10 fishbowls; if they’re not served by dudes in hazmat suits, someone needs to menace the promoter with a box cutter.) Walt Jr.’s gotta get paid, you know? He doesn’t have his Need for Speed lined up just yet, and one assumes the IHOP endorsement is done but for the ink drying. [Fist-bumps Andy Greenwald.] And let’s point out that he’s hosting, not DJing, so he’s not falling into the celebrity-turntabling trap that’s littered with the broken bodies of C-listers who auto-asyphixiated on their Beats wires. This is a better career move than anyone from the Entourage cast has made. This is literally taking money to show up and be worshipped. If that’s not living the dream, we don’t know what is.

As long as it doesn’t become a double bill with DJ Bobby Draper sometime in 2015, it’s all good. 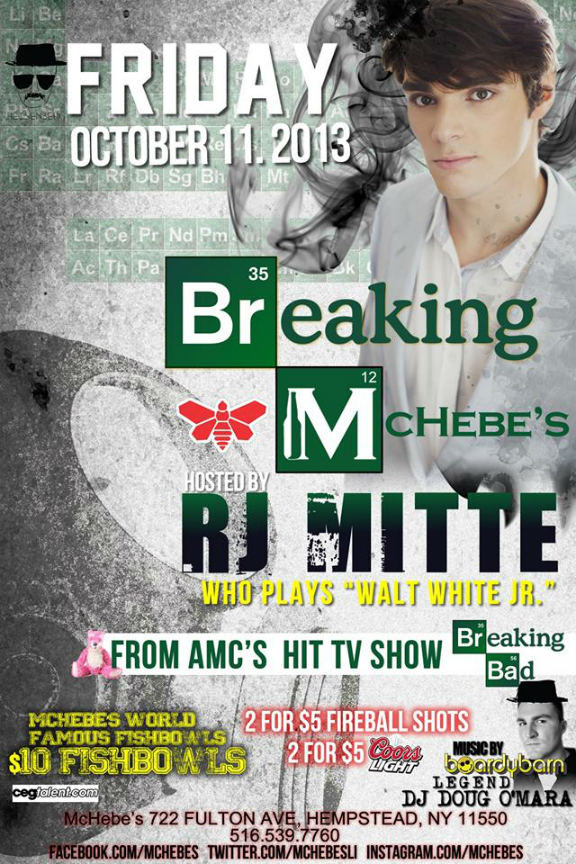