Bradley Cooper the Latest to Bounce on Jane Got a Gun 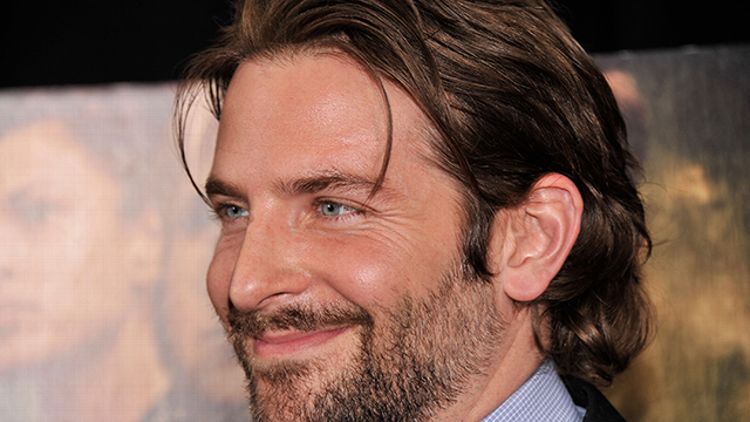 The Western Jane Got a Gun has been suffering through a historic string of defections, with Bradley Cooper its latest exit. You might even be tempted to say that Jane Got a Gun … but very little else. (I’m so, so sorry for that. Please keep reading.)

The flick stars (for now!) Natalie Portman, Noah Emmerich as her estranged outlaw husband, and Joel Edgerton as the ex-lover Portman calls on for help when Emmerich rides back into town riddled with bullet holes. Cooper was set to play the villain — he’s chasing down Emmerich to finish off the job, threatening Portman’s homestead in the process — but has now dropped off the project because of scheduling conflicts. The sad/hilarious thing is that Coops had already been a replacement for Jude Law, who dropped out because of scheduling conflicts, and Jude Law had been a replacement for Michael Fassbender, who dropped out because of, yep, scheduling conflicts. Oh, also: The original director, Lynne Ramsay, didn’t show up on the first day of shooting, so they had to get Gavin O’Connor (Warrior) to step in instead. What in the hell is going on here?

At the very least, Cooper’s scheduling conflicts seem real. According to Deadline, Cooper’s next movie, David O. Russell’s American Hustle, is shooting in Boston, and its schedule was affected by the Boston Marathon bombings. Meanwhile, Jane is looking for a new bad guy, with feelers now out to Jake Gyllenhaal, Tobey Maguire, Joseph Gordon-Levitt, and Tom Hiddleston. The production so far has had remarkable luck replacing one big name with another, but that seems to be running out of steam: As THR reports, Gyllenhaal has already turned down the offer. And if this downward trend continues for the cursed production, the competition for the role of the villain in Jane Got a Gun might just come down to Rick Moranis, Jared the Subway Guy, Knuckles from Sonic the Hedgehog, Moses Paltrow, and a bunch of Doritos Locos Tacos mashed into little bits and fashioned into human form.