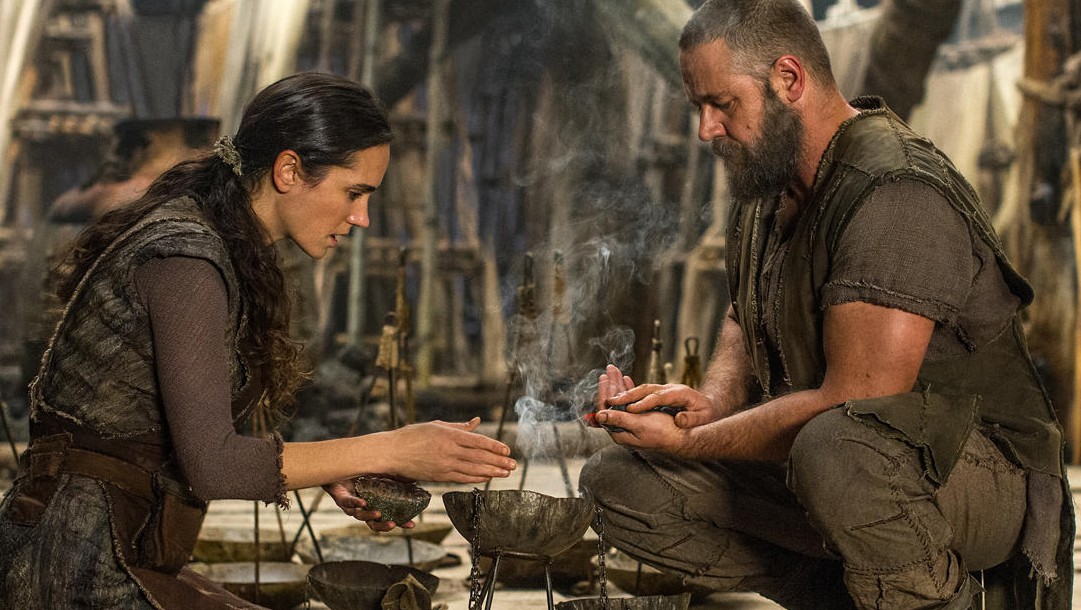 If two consecutive big ones is what it takes, then Darren Aronofsky is officially in the major leagues. Noah, per those wonderful stat-crunchers at Box Office Mojo, earned more in its opening weekend than Aronofsky’s first four films — Pi, Requiem for a Dream, The Fountain, and The Wrestler — earned combined. (2010’s Black Swan is a different story, having made $107 million in America and $329.4 million worldwide.) It’s also 49-year-old Russell Crowe’s best opening ever, beating 2007’s American Gangster by about half a million and 2010’s Robin Hood by $8 million.

Tris and Four’s hormone-addled, adrenaline-junkie thriller-mance dropped 52 percent from its opening weekend, but it has passed its $85 million production budget. Also: Divergent hasn’t opened outside of the U.S. yet. Let’s wait and see if China’s getting sick of our blockbustery young-adult adaptations or not.

Not too sharp of a dip for Fozzie and the gang (stop giving Kermit all the credit!), who only lost 33 percent in ticket sales. What’s next: a third Muppets movie or another decade-plus hiatus before the next Muppets reboot?

I’ve never had less familiarity with a movie that’s stayed in the top five this long. Who are you, Peabody? Who are you, Sherman? How come I can never remember who gets the Mr. before his name?

Great weekend to be a film featuring God and/or a plucky advocate of God! And here’s a fun fact I can now present, something I wasn’t aware of when God’s Not Dead swooped into the top five last week: Kevin Sorbo — the dude who was once Hercules before The Rock stepped in to erase the memory of the dude who was once Hercules — costars in this. He’s a mean old atheist called Professor Radisson.

Also notable: After opening in Japan, Frozen has passed Toy Story 3 to become the biggest animated film of all time with $1.07 billion. It’s the 10th highest-grossing movie ever. On the opposite end of the spectrum, Arnold Schwarzenegger’s Sabotage bombed with a $5.3 million opening, the Governator’s worst showing in almost three decades. (Not a fluke, either. The Last Stand opened at $6.3 million in January 2013, and the Stallone-coheadlined Escape Plan opened at $9.9 million last October.) Tripling from 304 theaters to 977, The Grand Budapest Hotel earned $8.8 million, giving Wes Anderson his best weekend ever. (Monetarily speaking. Maybe he had a really nice time with Owen Wilson and Jason Schwartzman once and it was truly priceless.) Captain America: The Winter Soldier’s early international debut earned $75.2 million in 32 countries, and The Raid 2 made $177,000 in seven theaters.