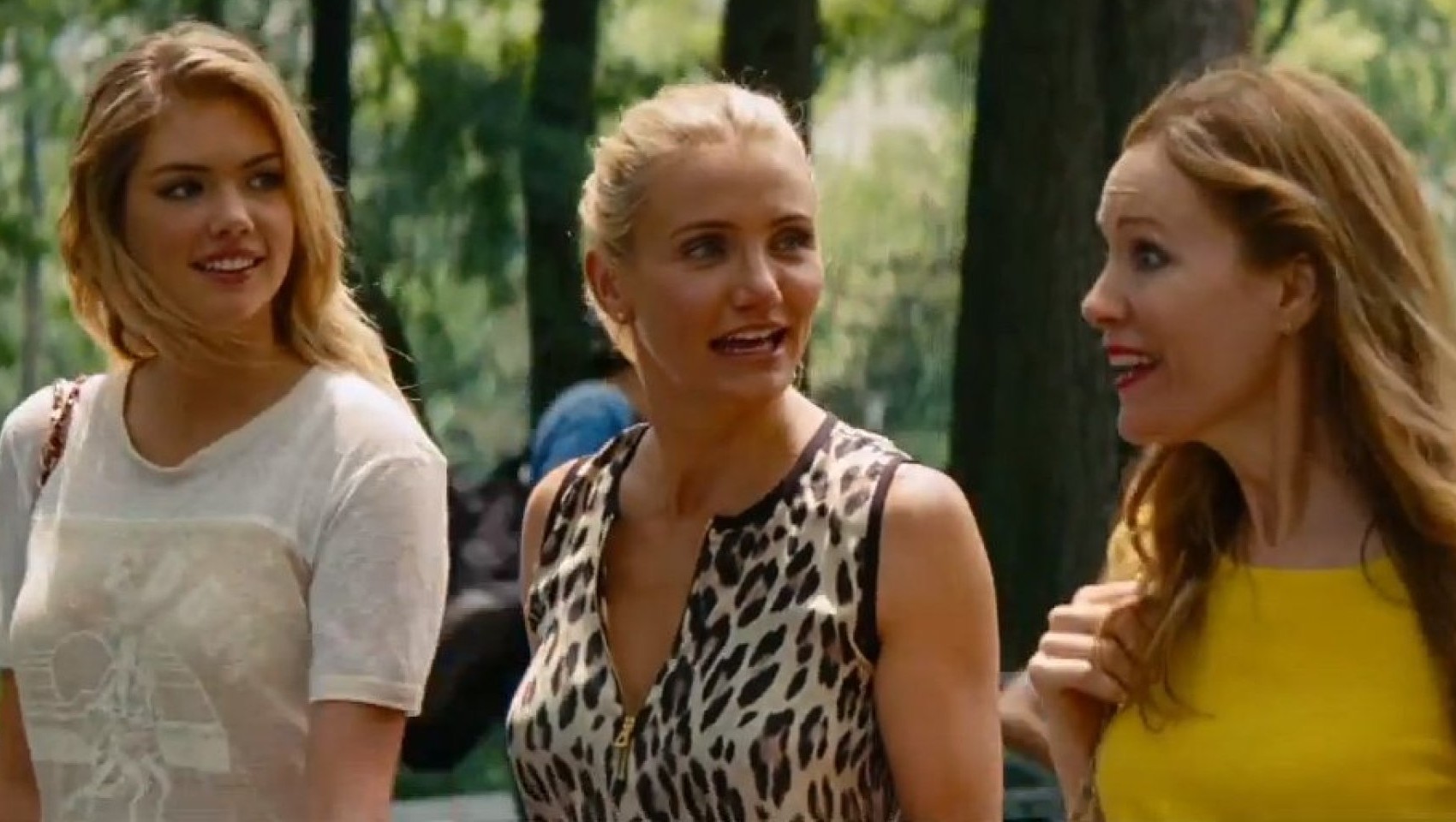 Let’s do the perspective thing: Nick Cassavetes’s relationship-revenge flick debuted in the same neighborhood as Liam Neeson’s Non-Stop ($30 million), took in $2 million more than George Clooney’s starry The Monuments Men and $7 million more than Aaron Paul’s Need for Speed did on their opening weekends, and it earned two and a half times as much as Paul W.S. Anderson’s big-budget vapid-sandwich Pompeii. The Other Woman still bowed lower than 2011’s Bridesmaids ($26.2 million) and it’s totally an inferior movie that might drive you to insanity, but it IS a female-centric film handily winning the weekend. “The movie’s success isn’t rocket science: women make up 50 percent of moviegoers, and are willing to pay money to see stories and characters they can relate to,” Box Office Mojo writes. (Definitely a stretch on the “can relate to” part; the overall turnout was 75 percent women, though.) “In the final run up to release, there was messaging around ‘girls’ night out,’ which likely helped increase the overall haul.” Now let’s see if this bodes well for the other female-centric films set to spring up among the dudetastic tentpoles of summer 2014.

In the final week before summer movie season officially kicks off with The Amazing Spider-Man 2, Mr. America’s three-week reign at the top came to an end. It did pass Thor: The Dark World’s global take, though, rising to $645.2 million.

Greg Kinnear is no slouch when it comes to carrying the Christian Movie Moment torch. Heaven dipped 39 percent from last week’s opener, but it might be able to stick around till the next faith-filled dollar-vacuum emerges.

This sequel should evaporate from the top five within a week or two. Sitting at $344 million internationally, it’s starting to look like it might not top its predecessor’s $484.6 million.

One of Paul Walker’s final roles, and RZA’s in the mix, and this is the turnout? C’mon, guys.

Also notable: After a hard Week 1 flop, Transcendence vacated the top five and earned only $4.1 million in its second weekend. Bad news for an expensive movie. Jared Harris–starring horror flick The Quiet Ones had a wretched debut with $4 million, making it one of 2014’s worst openings for a film playing in more than 2,000 theaters. “It’s also the worst debut ever for a supernatural horror movie playing at more than 2,000 locations,” Box Office Mojo writes. Still playing in 1,021 theaters in its eighth week, The Grand Budapest Hotel tacked on an extra $2.5 million. And after two weeks playing overseas, The Amazing Spider-Man 2 has earned $132 million. Box Office Mojo: “While it’s hard to pinpoint exact numbers here, there’s a sense that the superhero sequel isn’t really doing better overall business than the first Amazing Spider-Man.”

Filed Under: Movies, Box office, heaven is for real, captain america: the winter soldier, The Other Woman, rio 2, Brick Mansions, transcendence, the quiet ones, the budapest hotel, the amazing spider-man 2