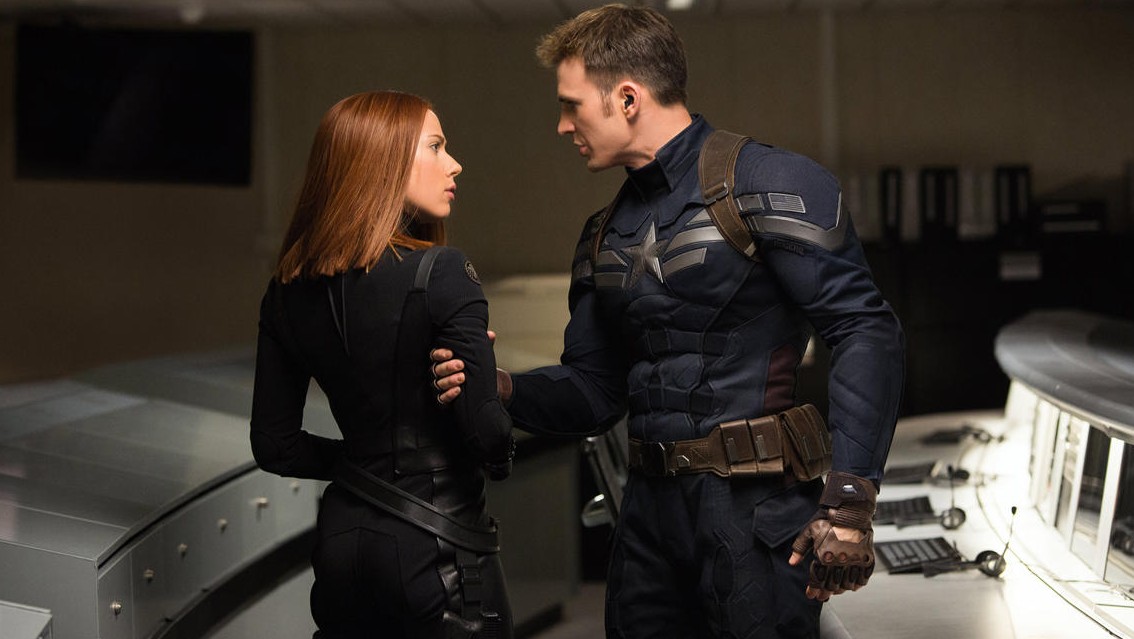 The latest evidence of the absurdly steady, clockwork-like nature of Marvel’s entire film enterprise: Iron Man 3 dipped 58 percent on its second weekend, Thor: The Dark World took a 57 percent hit, and Captain America: The Winter Soldier dropped 56 percent. Even though they’re all COMPLETELY DIFFERENT MOVIES. And despite the Cap’n’s narrow victory over Rio 2, The Winter Soldier is up to $476.7 million worldwide already. Billion-dollar movies for everyone!

More steadiness: This one opened only $200,000 away from the 2011 original’s debut weekend. Don’t be surprised if America’s children keep Rio 2 going strong enough to claim no. 1 if there’s a slowish weekend in the near future. (It’s already raked in $124.3 million internationally, too, amounting to a worldwide $163.3 million.)

Not too shabby for 1,300 fewer theaters than Rio 2. “It’s not a fantastic start, but it is good enough for a low-budget festival acquisition,” Box Office Mojo writes. “It also helped that it was the first supernatural horror movie in nearly three months.”

Boy, feels like a Kevin Costner movie just came out two months ago, only with guns instead of footballs, and a similarly meh opening weekend. Oh well. Time to hunker down and make that Western quadrilogy, KevCost.

Couldn’t let The Grand Budapest Hotel or Noah or Muppets Most Wanted or anything else enjoy another moment in the top five, huh, ya big teen-movie bully? Even though you’re gonna have not just two but three more cracks at our wallets? Ah, fine.

Also notable: No longer in the top five but still going hard is God’s Not Dead, tacking $5.5 million on to pass the $40 million mark on a teensy $2 million budget. The Christian indie was playing in fewer than 780 theaters three weeks ago and is now up to 1,860. Seems like the Kevin Sorbosance will continue at least a few more weeks. After earning $140,000 in just four theaters, Jonathan Glazer and Scarlett Johansson’s Under the Skin expanded to 54 screens only to earn $309,000. The Raid 2 moved to 954 locations and made $1 million. In sixth place, Noah earned $7.45 million, coming just shy of $85 million. And Nicolas Cage and David Gordon Green’s Joe opened on 48 screens to only make $106,000.