Marvel Finally (Finally!) Finds an ‘Ant-Man’ Director, Gets Adam McKay to Help With the Script 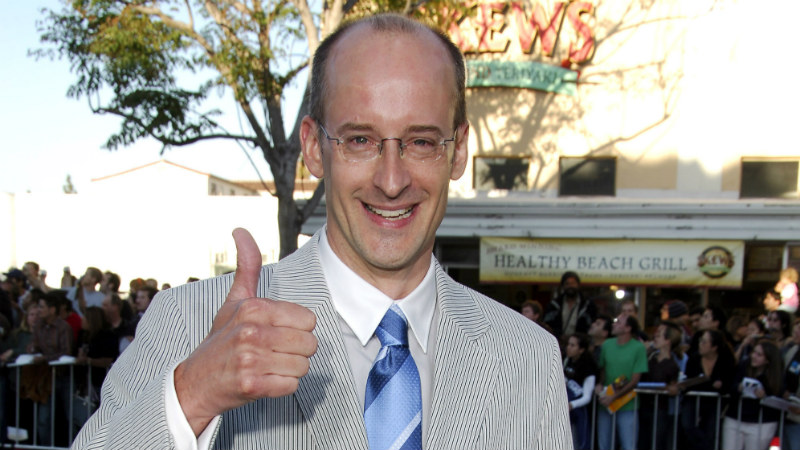 Since the moment Edgar Wright left (was ousted from?) Ant-Man, the ever-present Marvel rumor bubbles have heated to a full boil. Potential directors surfaced faster than bad guys in a Spider-Man flick: Adam McKay! David Wain! Zombieland’s Ruben Fleischer! Dodgeball’s Rawson Thurber! Warm Bodies’ Jonathan Levine! The list was long (and not worthy of as many exclamation points as I just gave it), but no array of talent would be enough to distract us from the fact that Wright was basically the whole reason for the generally unnecessary Ant-Man movie’s existence.

So Marvel (which, like Grantland, is owned by Disney) went ahead and didn’t even worry about it. It called up Peyton Reed, whose career has lasted a sturdy 25 years without yielding a single classic unless you count Bring It On (and you very well might — I would understand). [Editor’s note: Bring It On is a classic. Just need that on the record.] Reed’s credits include the animated Back to the Future series, the late ’90s Weird Al Show, Vince Vaughn and Jennifer Aniston’s excruciating The Break-Up, and Jim Carrey’s totally forgettable Yes Man. Reed has also done some episodes of New Girl and the short-lived Upright Citizens Brigade TV show. The logic I can discern looks like this: “Let’s just pick an anti-Whedon/Favreau/Branagh this time — a dude who won’t pop out beyond the film itself — and make sure he’s got experience with the lighthearted stuff. That’ll work. Let’s pay Adam McKay to run through the script and do his Adam McKay thing, too.”

The cast Reed inherits currently consists of Paul Rudd and Michael Douglas. Production is set to start this fall, with a July 2015 release planned. And now that that’s settled, we can redirect our undivided attention to all of those rumors about Doctor Strange, now set to be directed by Sinister/The Exorcism of Emily Rose helmer Scott Derrickson. The Marvel of life, it moves us all.

Blockbuster Talk: The Semi-Triumphant Return of Tom Cruise in 'Edge of Tomorrow'

Here's a photo of Nic Cage and Dice Clay chilling backstage at a GN'R concert at the Hard Rock in Vegas. Cage is wearing a cowboy hat. And beads. And a Nic Cage t-shirt. And many, many rings. Also, he has a cane. There's a lot going on here. Take your time with it.