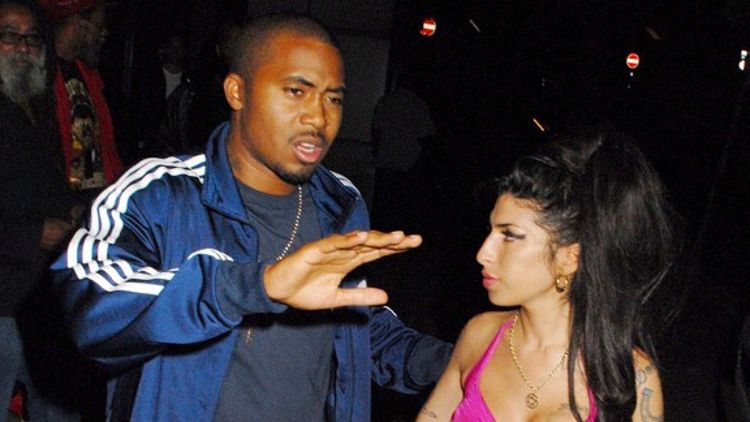 After Amy Winehouse passed away in July, talk turned immediately to the possibility of a posthumous album. Last week, her cause of death was finally identified (“death by misadventure” via alcohol poisoning, says the coroner) and now, coincidentally or not, her dad Mitch has officially announced her third album, holding a listening session in West London.

The album, Lioness: Hidden Treasures (out December 5) features twelve tracks, mostly covers (“Will You Still Love Me Tomorrow,” “A Song For You”) and alternate takes of previously released songs. The original stuff sounds pretty promising, though. There’s “Halftime,” a 2002 recording with her regular producer Salaam Remi; “Between the Cheats,” which is possibly about her relationship with ex-husband Blake Fielder-Civil; and “Like Smoke,” a collaboration with Nas. That last one, plus her reggae cover of “Our Day Will Come,” are available right now (listen below).

Nas had already gotten mixed up in the recent rush of Winehouse news, emphatically confirming that he was the Mr. Jones in “Me and Mr. Jones,” saying Winehouse was “like a little sister to me.” “Like Smoke” was recorded in May of 2008, and is an immediately recognizable extension of the retro Back to Black sound, but Nas punched in the vocals only in the last few months: “I be out in London, Camden / hunting for the answers why did God take away the homey.” Seeing as Ghostface, Pharoahe Monch, and Jay-Z have already jumped on Winehouse tracks seamlessly, it’s no surprise that Nas snuggles comfortably in between Winehouse’s spare vocals (there are a lot of “woah-woah-woahs,” which is fine with us). Posthumous albums, especially rush-released ones, can be a real drag. But nothing to complain about so far here.