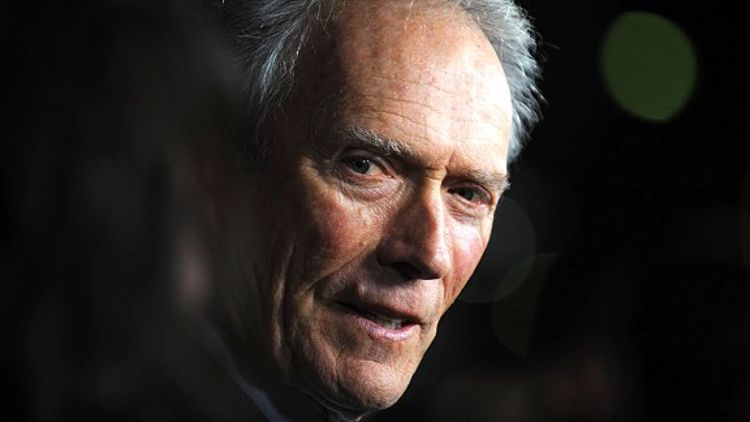 We’ve all seen it happen in awards show after awards show. Some grizzled veteran or much-nominated actress finally wins an Oscar, a Grammy, a Tony, after years of disappointment — for work that’s maybe just a leeeeeetle bit subpar. It’s why Kate Winslet won an Oscar for The Reader, not Eternal Sunshine. It’s why Mary Louise Wilson won a Tony for Grey Gardens, not Cabaret. It’s why Susan Lucci won an Emmy for the 29th season of All My Children, not the previous 28.

Most notably, it’s why Martin Scorsese won his Oscar for the merely good The Departed — and not a masterpiece like, say, Taxi Driver, Raging Bull, Goodfellas, or The Age of Innocence. And it’s Scorsese’s example that just might prove crucial in this year’s Razzie ceremonies. Could a certain beloved director of bad movies finally get the Razzie he so richly deserves?

After all, Clint Eastwood is due! The man is 81 and has directed some real howlers, from Any Which Way But Loose to Invictus. Count us among the Razzie experts who really thought last year was his year; Hereafter, after all, was a metaphysical hash of half-baked ideas and ridiculous plot points, wrapped in a stomach-churning tsunami re-creation. But Hereafter didn’t even get nominated! In fact — and I know this will be hard to believe — Clint has never been nominated for a Golden Raspberry Award, not even for Midnight in the Garden of Good and Evil.

Now, is it possible that J. Edgar, coming out on Wednesday, November 9, is actually not that bad? Yes! In fact, it’s almost certain; the trailer suggests Leonardo DiCaprio gives a compelling performance, and we’re very intrigued by Dustin Lance Black’s screenplay. But there’s a growing feeling among the Razzie insiders with whom we speak daily that it might not matter — that Clint is simply overdue for Raspberry attention. As one Razzie voter told me, “Even if J. Edgar is subpar — that is, less bad than usual — I plan to vote for Clint. The old man deserves it for all the crap he’s made me watch over the years.”

And while we’re normally against “career achievement” Razzies — everyone knows Uwe Boll deserved to win for BloodRayne, and his 2008 makeup Razzie was an embarrassment — we wouldn’t mind so much were the Razzies to finally recognize Clint after all these years. The man is a bona fide living legend. Go ahead, Razzie voters: Make Clint Eastwood’s day!

Things are looking a little disappointing this week. We already knew A Very Harold and Kumar Christmas would actually be terrific, and reports from early screenings are that it’s just as stupid-funny as we feared. Tower Heist had some Razzie appeal, but the first reviews suggest that the appeal of its starry cast (and Eddie Murphy, particularly) may overwhelm Brett Ratner’s Ratnerian tendencies. Luckily, there are always some awful movies …

Die-hard Golden Raspberry fans have had November 11 circled, starred, and smiley-faced on their calendars for quite some time. After all, it’s the opening day for heavy Razzie favorite Jack and Jill, the movie that pits Adam Sandler playing himself against Adam Sandler playing a shrill female version of himself and dares to ask the question: Which is more awful to behold? (A tie, we think!) But in recent weeks we’ve also gotten awfully excited about Immortals, directed by the one and only Tarsem Singh, starring Mickey Rourke and a cast of thousands of computer-animated soldiers who all appear to have been sprayed with perspiration and then sprinkled with gold dust. Could Immortals steal Sandler’s Razzie thunder? Tune in to the next RazzieWatch to find out!