Amazon Ordered Four of Its Pilots — Including ‘Transparent’ — to Series 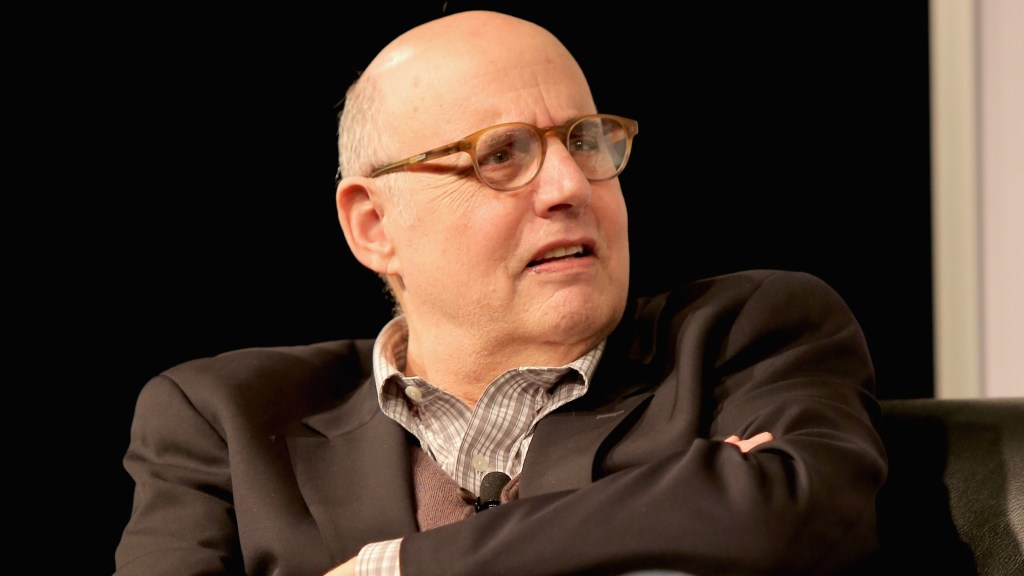 Filed Under: TV, internet tv, amazon, transparent, bosch, mozart in the jungle, the after, Jill Soloway